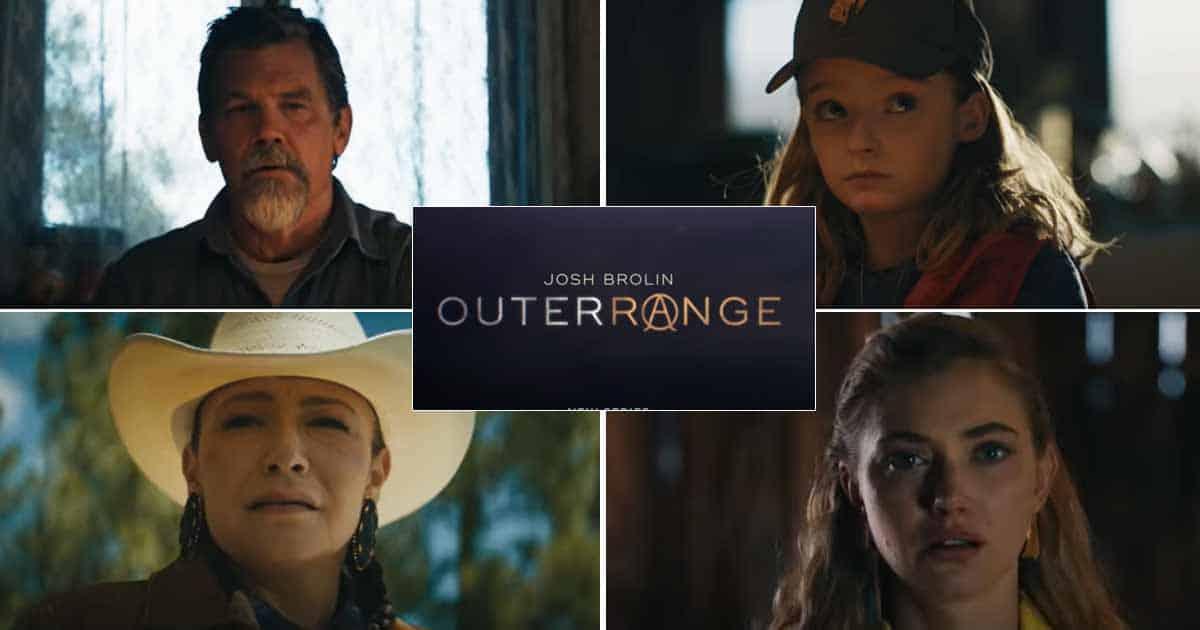 The series follows the story of Royal Abbott, played by Josh Brolin. Abbott is a rancher fighting for his land and family, who discovers an unfathomable mystery at the edge of Wyoming’s wilderness.

The series starts off with the disappearance of Rebecca, the daughter-in-law of the Abbotts. Situations attain a more tense form as the Abbotts are pushed further to the brink when the Tillersons (the gaudy owners of the neighbouring profit-driven ranch) make a play for their land.

An untimely death in the community sets off a chain of tension-filled events, and seemingly small-town, soil-bound troubles come to a head with the arrival of a mysterious black void in the Abbotts’ west pasture.

The cinematic series is set to premiere on April 15 on Prime Video.

Must Read: BTS’ Suga’s Fan Once Threatened To Sue Him, Screaming “You Should Be Responsible For This” At A Live Event