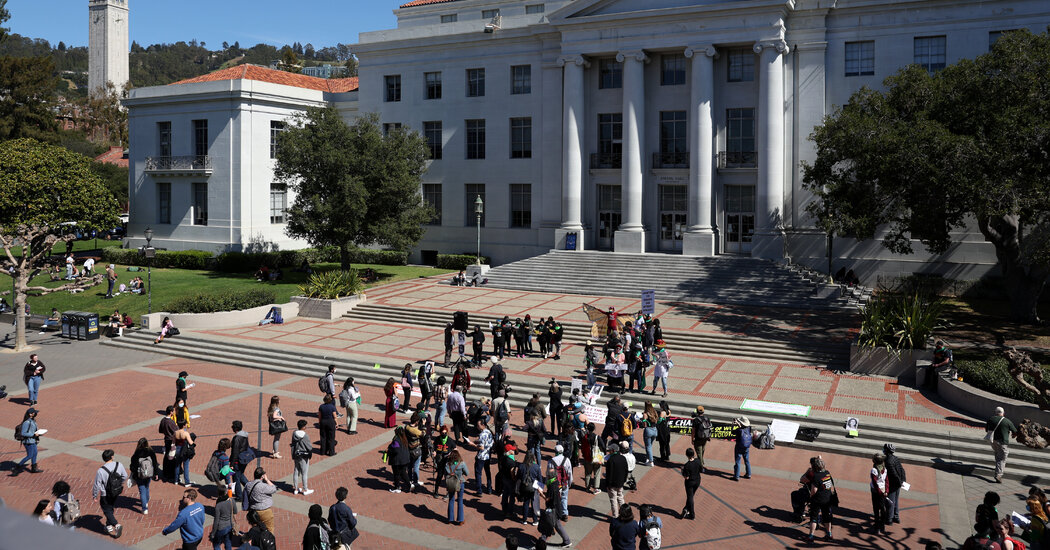 What emerged was an entire branch of liberalism — and a whole universe of activist organizations, and even laws — dedicated to critiquing and then suing and restraining government. As Sabin writes:

Litigation by leading public interest environmental law firms in the early 1970s almost exclusively targeted the government for legal action. The Sierra Club Legal Defense Fund boasted of seventy-seven legal accomplishments between 1971 and 1973. Approximately seventy sought to block government actions, or to intervene in public proceedings to influence government regulatory and permitting practices. The Environmental Defense Fund similarly began its 1972 case summary with a list of acronyms for the ten federal agencies named in its legal interventions. In more than sixty of its sixty-five listed legal actions, the Environmental Defense Fund either intervened in public proceedings, such as government permitting processes for private projects or directly assailed a government-led initiative. Fewer than five of EDF’s legal actions directly targeted companies or private parties. Similarly, only three out of twenty-nine of NRDC’s legal action initiatives from its first seven months directly named a corporate defendant.

I want to say this as clearly as I can: Carson and Nader and those who followed them were, in important respects, right. The bills they helped pass — from the Clean Air Act to the National Environmental Policy Act — were passed for good reason and have succeeded brilliantly in many of their goals. That it’s easy to breathe the air in Los Angeles today is their legacy, and they should be honored for it.

But as so often happens, one generation’s solutions have become the next generation’s problems. Processes meant to promote citizen involvement have themselves been captured by corporate interests and rich NIMBYs. Laws meant to ensure that government considers the consequences of its actions have made it too difficult for government to act consequentially. “It was as if liberals took a bicycle apart to fix it but never quite figured out how to get it running properly again,” Sabin writes.

Opinion Conversation
The climate, and the world, are changing. What challenges will the future bring, and how should we respond to them?

These bills were built for an era when the issue was that the government was building too much, with too little environmental analysis. The core problem of this era is that the government is building too little, in defiance of all serious environmental analysis. This is the maddening inversion climate change imposes upon us: To conserve anything close to the climate we’ve had, we need to build as we’ve never built before, electrifying everything and constructing the green energy infrastructure to generate that electricity cleanly. As the climate writer Julian Brave NoiseCat once put it to me, “If you want to stand athwart the history of emissions and yell ‘stop,’ you need to do really transformational things.”

That’s where the environmental victories of yesteryear have become the obstacles of this year. Too many of the tactics and strategies and statutes are designed to stop transformational, or even incremental, projects from happening. Modest expansions to affordable housing or bus service are forced to answer for their environmental impact. But the status quo doesn’t have to win any lawsuits or fill out any forms to persist.

“The problem is a bunch of the regulatory law doesn’t penalize or regulate pollution,” Alex Trembath, deputy director of the Breakthrough Institute, an environmental think tank that favors technological solutions, told me. “It penalizes and regulates technology, infrastructure and growth — often quite explicitly. That’s how putatively environmental regulations are used to block laws that would lower pollution or make society more resource efficient.”

It’s not just the laws that act in this way. A similar logic pervades the permitting processes and political structures. Change is discouraged; stasis is encouraged. Leah Stokes, a political scientist at the University of California, Santa Barbara who studies the politics of climate change, told me a story both revealing and familiar. “I’m trying to electrify my home in Santa Barbara,” she said. “The time it takes to get permits to change my house is about a year. I’m still burning gas in my house for that year. Now we’re going back and forth about what kind of heat pump I can use. None of the system is oriented around climate being the most important thing. If you look at how planes were built in World War II, it wasn’t like this.”

I’ve heard anecdotes like that from a lot of people who work on climate policy. They’re easy to write off as picayune complaints. But their smallness is the point. If it’s so difficult for a climate expert to electrify her own house, in a jurisdiction that believes itself terrified of climate change, how hard is it going to be to decarbonize the country?