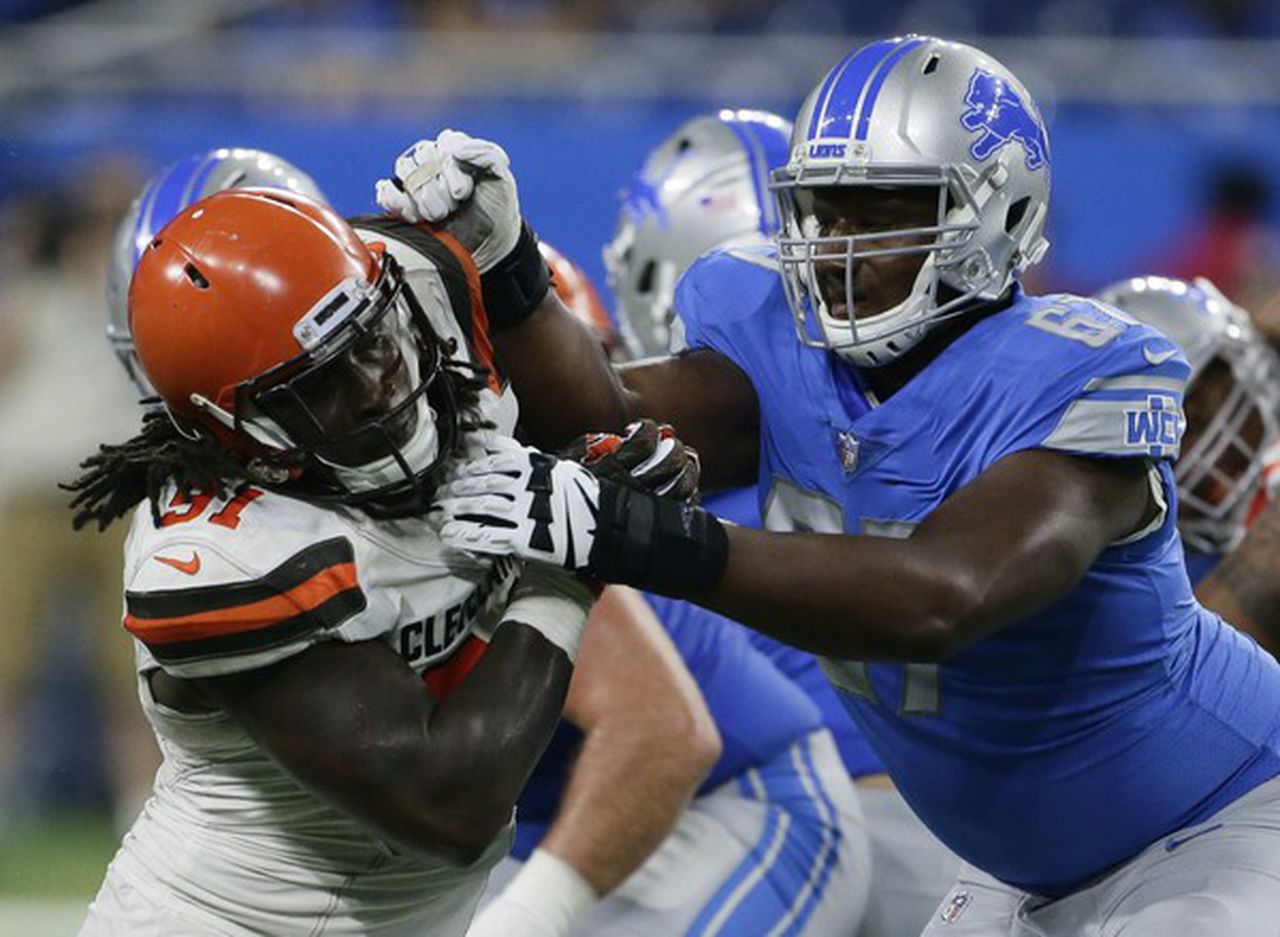 The BC Lions announced today the signing of American offensive lineman Jamar McGloster.

McGloster, 26, joins the squad after suiting up in five games with the Ottawa REDBLACKS in 2021. He previously spent part of the 2019 season with the Winnipeg Blue Bombers.

Prior to moving north, the 6’7″, 308-pound lineman had NFL practice roster stints with Detroit, San Francisco and the Los Angeles Chargers.

The New Jersey native suited up in 30 games at Syracuse from 2014-17, starting 24 of those at right tackle.

McGloster made the ACC honour roll as a freshman and helped a Syracuse unit finish third in the conference in total offence (456.3 yards per game) in 2017.