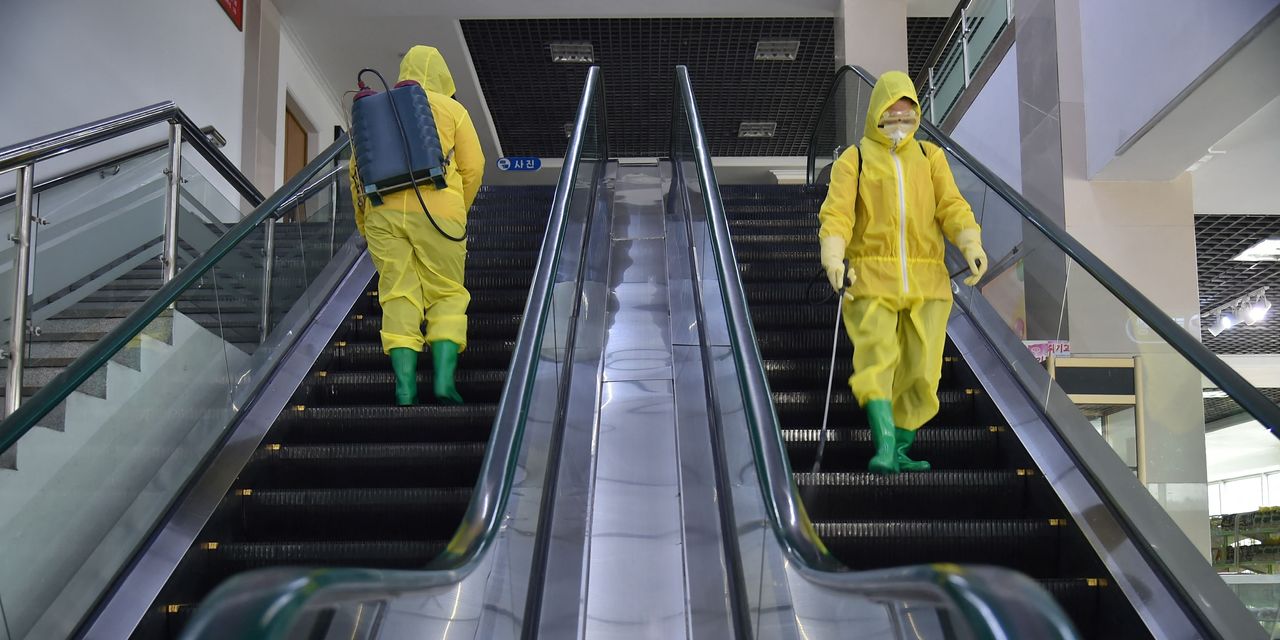 SEOUL—North Korea reported its first death from a Covid-19 outbreak that it said for the first time had rapidly spread throughout the country.

More than 350,000 people contracted a fever that “explosively spread nationwide” from late April and 187,800 are currently being isolated and treated, Pyongyang’s state media said Friday. The report said six people have died and one tested positive for the BA.2 Omicron variant. It didn’t say whether the other people who died were tested.