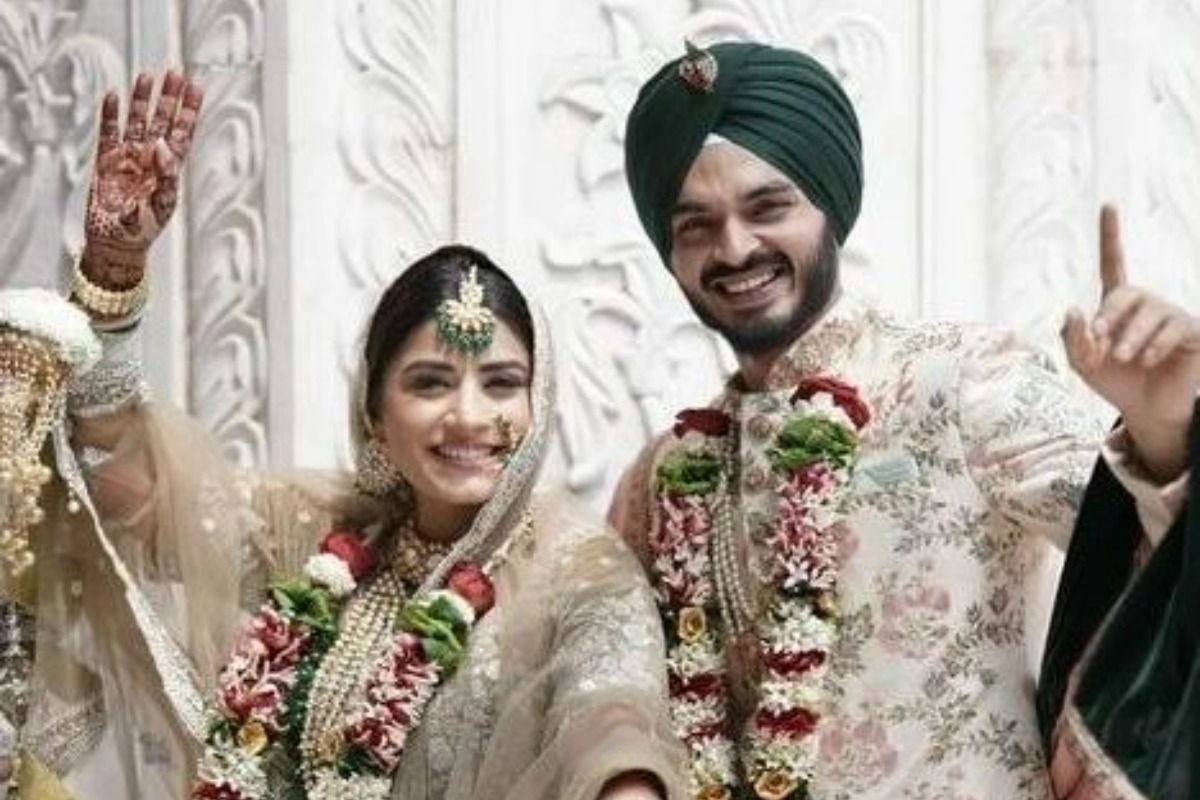 The TV actor was seen in a beige and green lehenga in the pictures that were shared by her fan clubs. The groom too wore the same beige kurta as her and completed his ensemble with a green turban and shawl. As part of the Anand Karaj rite, he also grasped the sword. The newlyweds smiled for paps outside the Gurudwara after the ceremony. Also Read – Nimki Mukhiya Actress Rita Bhaduri Passes Away at 62 Following a Kidney Ailment

As per reports in a news portal, the two met through mutual connections, which led to their love story. Shekhar proposed to Bhumika on her birthday last year. The actor admitted that she finally agreed to marry him after he got down on his knees. Don’t the two just look adorable? Fans reshared their photos and videos and poured immense love on them.

Bhumika Gurung rose to stardom with her performance in Nimki Mukhiya. She also appeared in Nimki Vidhayak and Mann Kee Awaaz Pratigya 2 later on.

We wish them lifetime happiness. Watch this space for further updates.