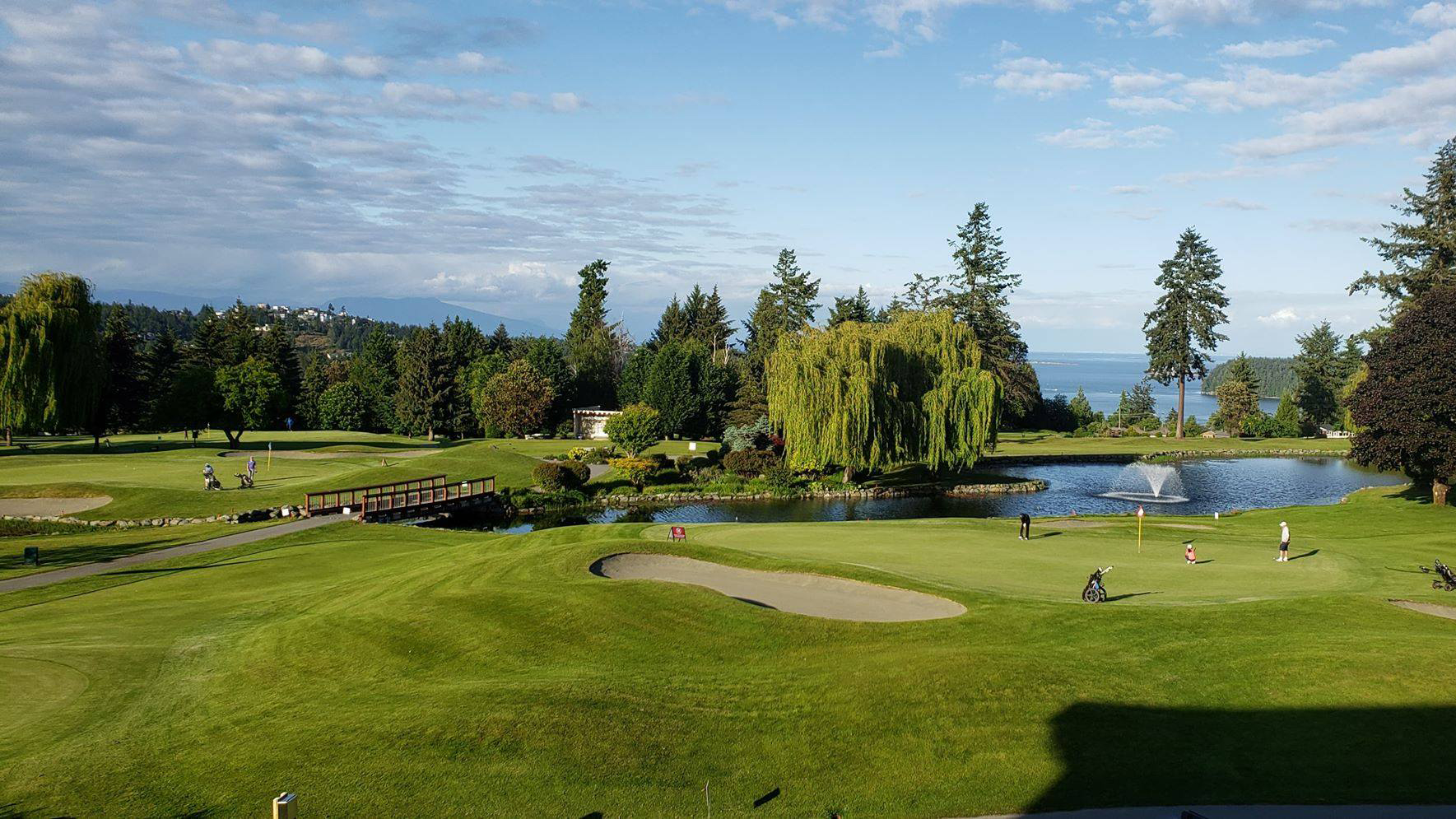 Golf Canada’s championship season kicks off this Friday, May 13, in Nanaimo, B.C. with the NextGen Pacific Championship – fueled by JOURNIE Rewards, captaining the ship.

The 54-hole stroke play competition will begin with a practice round on May 12, before the official tournament gets underway on May 13. After 36 holes, the field will be cut to the top 50 Junior Boys and top 20 Junior Girls, including ties, for the final round which is scheduled to wrap up on May 15.

The starting field will feature 119 male and female competitors – 82 Junior Boys and 37 Junior Girls – vying for a spot in their respective Canadian Junior Championship later this summer.

The top six players in the Junior Boys division will earn exemptions into the 2022 Canadian Junior Boys Championship, August 6-10, at Rivershore Estates & Golf Links in Kamloops, British Columbia. The top six players (including ties) in the Junior Girls division will also earn exemptions into the 2022 Canadian Junior Girls Championship, July 25-29, at The Marshes Golf Club in Ottawa, Ontario.

Nanaimo Golf Club, located on Vancouver Island, was designed by the renowned Pacific-Northwest golf course architect A.V. Machan and is widely considered one of the most prestigious clubs on the island. Though its official opening dates back to 1962, it was not until 1968 that it operated as an 18-hole course. From the championship tees, the par-72 course plays long, challenging golfers to muscle it far down the fairway to best set up an opportunity at reaching the green in regulation.

Malik Dao is a name to look out for on the greens of Nanaimo Golf Course this week. As a member of Team Canada’s National Junior Squad, Dao enters the NextGen Pacific Championship with a host of competitive golf experience to his name and a ton of success to boot. The 2020 Quebec Men’s Amateur Champion knows what it takes to win a NextGen Championship, having already done so in 2020, and will be looking for a repeat performance in B.C.

Angela Arora already has one championship under her belt in the calendar year, claiming the CJGA Western Canadian Championship at Mayfair Lakes in March, where she fired rounds of 72, 72 and 68 to win by one stroke. The Indiana University commit will now be looking to carry the momentum into Nanaimo this week but faces notable competition in fellow Team Canada National Junior Squad members, Ella Weber, Luna Lu and Yeji Kwon.

Lauren Zaretsky will be another name to pay attention to when the tournament kicks off on Friday. The Thornhill, Ont., native made big steps in 2021, winning the Ontario Spring Classic and the Canadian Women’s Amateur Championship, and will be searching for her first title of 2022 in Nanaimo, B.C.

About the NextGen Championships, fueled by JOURNIE Rewards

The NextGen Championships, fueled by JOURNIE Rewards is a high-performance junior golf series which totals eight competitions. From May to July, six championships will take place across Canada where the region’s best junior golfers will compete to earn exemptions into their respective 2022 national championships. NextGen Championships provide junior players an opportunity to develop and showcase their skills at the highest level of tournament golf.

For more information on the NextGen Pacific Championship, click here: