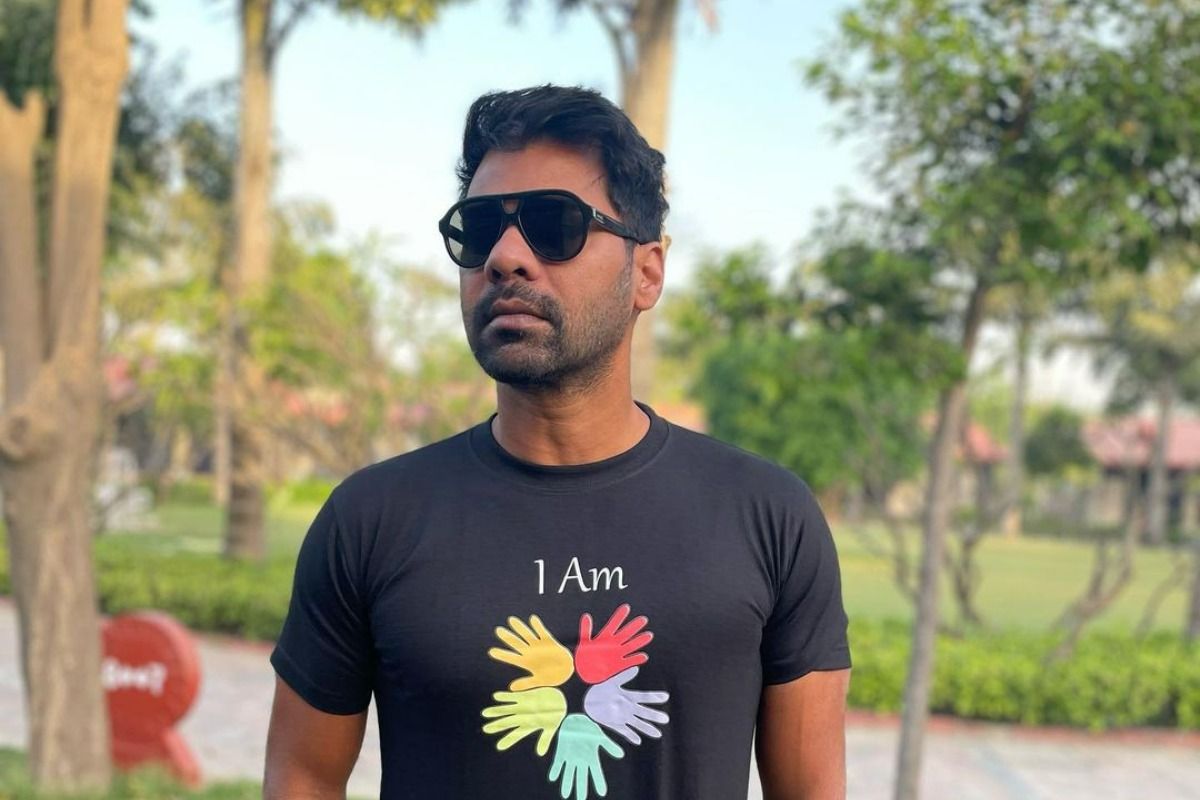 Shabir Ahluwalia Quits Kumkum Bhagya: TV Actor Shabir Ahluwalia, who has been a part of Kumkum Bhagya for seven years, has decided to go on and start a new show. Pyaar Ka Pehla Naam Radha Mohan, a mature love story set in Vrindavan, would have him as the male lead. The actor performed the lead part in Kumkum Bhagya for more than 7 years, and the audience adored his pairing with actor Sriti Jha. He revealed his departure from the show and discussed his views about it.Also Read – TRP Report Week 8: Anupamaa Leads, Kumkum Bhagya Slips And Fans Ask ‘Where is Naagin’

“That’s only natural, and it’s how a show evolves as the new generation takes over. It also gives the plot a fresh feel. I’ve been in the sector long enough to see the importance of advancement, “ETimes spoke with Shabir. He elaborated on this, saying that he left Kumkum Bhagya because of his character, not because of the kids. He went on to say that it was going to happen at some point. “What happened in my last show is simply recollections, and that’s how an actor is meant to approach his craft, he added. Also Read – Kumkum Bhagya Fame Naina Singh Loses Mother, Mourns Her Death in Heart-Wrenching Note: ‘My Brain is Numb, Wapas Ajao’

“Yes, I have taken up a new daily soap,” Shabir said when asked about the new show. It was definitely difficult to move on from my prior show, as it becomes more of a habit than anything else. You miss the individuals you work with every day and spend a significant portion of your life with them. Sriti Jha and Arjit Taneja are two people with whom I have a strong bond. So, while it’s never easy to say goodbye, the show must go on.” Also Read – TRP Report Week 2: Anupamaa Reigns, Yeh Rishta Kya Kehlata Hai, Ghum Hai Kisikey Pyaar Meiin Follow – Check Full List