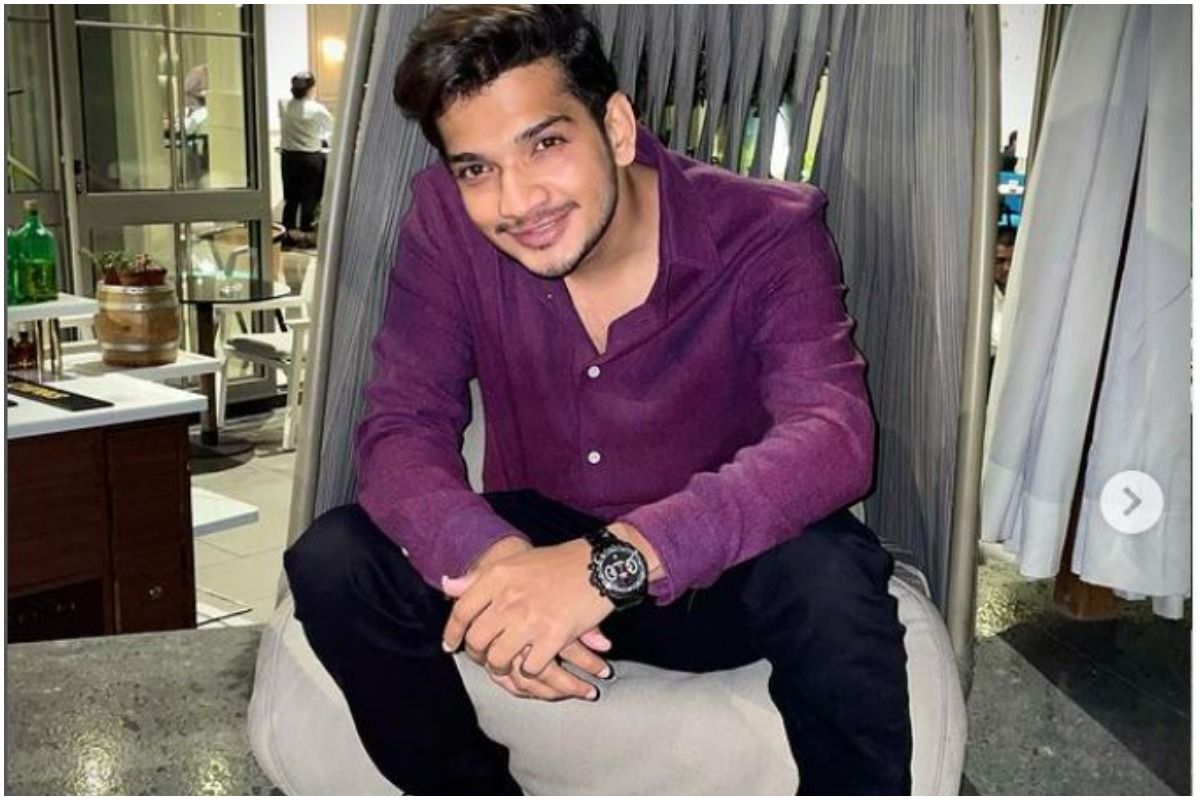 Lock Upp is always known for its unpredictable and surprising tasks and eliminations. As host Kangana declared Munawar and Anjali as top two finalists, there was much suspense about the third finalist. After much drama, jailer Karan used his special power granted by the queen to declare the third finalist. While Shivam Sharma and Azma Fallah missed out from top 3, Payal was announced the third finalist. At last Munawar and Payal as the final contenders were put inside a cage by Kangana. After countdown from 56 to 1, the Dhaakad actor declared Munawar the winner of Lock Upp in its first season. Payal got emotional as her dream to win the trophy shattered in the finals. Sangram Singh cheered for her throughout the finale. Also Read – Lock Upp: Poonam Pandey Speaks up on Munawar Faruqui-Anajali Arora Relationships, Says ‘It is Fake’

Karan and his girlfriend Tejasswi gave  a rocking performance on stage as the contestants and Kangana cheered for the duo. Kangana asked some exciting questions to the couple which TejRan answered without any filters. While Tejasswi called the jailor possessive, Karan confessed that the Naagin 6 star is a better kisser. Tejasswi came as a warden on the show for a few episodes. The Bigg Boss 15 winner praised Kangana as a host and lauded the inmates as she called them sweet.

Shivam Has an On-Stage Face-Off With Dad!

Actor Shivam got emotional about his winning prospects Kangana proposed a face-off between him and his father. The father sun-duo were up against each other in a light hearted shayari(poetry) contest. In the end Kangana declared that Shivam’s Dad outshined him in the face-off.

After being declared the winner, Munawar praised Kangana for being a thorough professional. Kangana said I make sure that nobody in my presence is bullied, especially the new comers.

For more updates on Lock Upp and Munawar Faruqui check out this space at India.com.