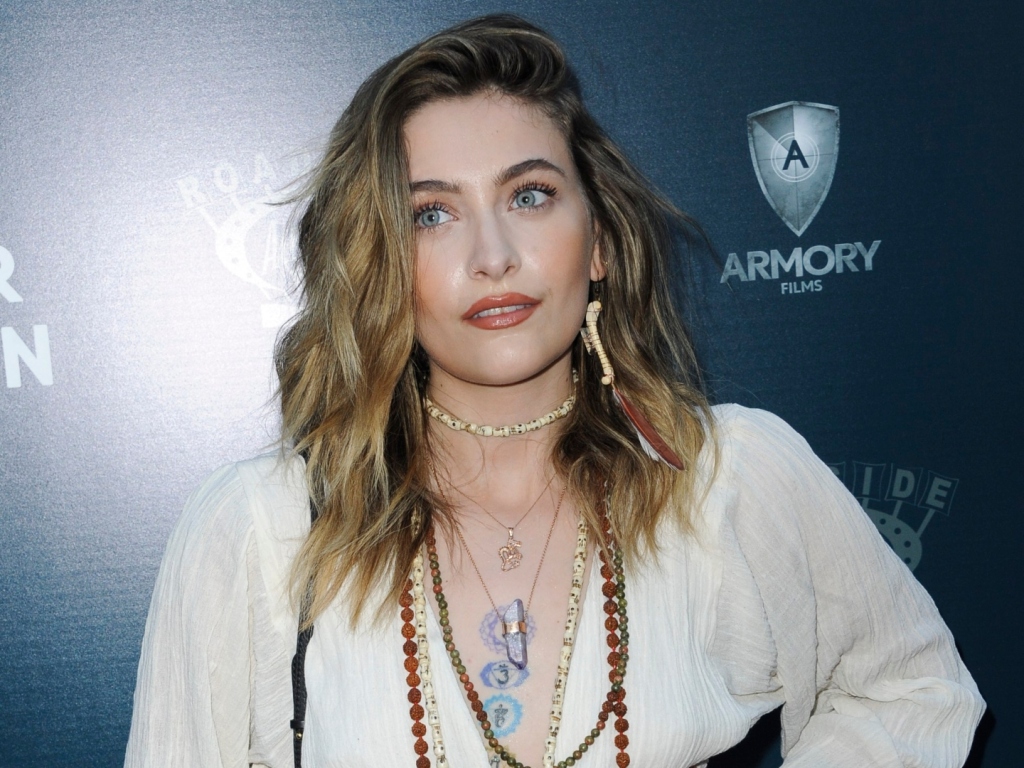 When Paris Jackson performs, she goes all out. Like her legendary father Michael Jackson, she likes to up the ante with her performances by crowd diving and surfing in nearly every show to bond with her fans.

On April 22, Paris posted a compilation video of her crowd diving and crowd surfing on her Instagram. She posted the epic video with the caption, “some clips of me diving captured by @lolabayonas ♥️.”

The video from her friend Lola Gidron Bayonas comprises a few clips of Paris diving into the crowd of fans during some of her shows while on tour. She looks so happy and at peace while performing live (and her fans are over the moon at how interactive she is during her shows!)

Paris has said on many occasions that she’s at her happy place while performing on stage. And it’s pretty clear she’s on Cloud 9 while on her first solo tour. In a 2020 interview with Variety, Paris once said, “There are so many different cool parts about being a musician, and performing is one of them.” She added her dream career is “to do this for the rest of my life… Connect with other artists like this, and create like this. It just makes my heart so full. It’s that feeling like I’m exactly where I need to be, and I’m doing exactly what I need to be doing. It’s hard to explain, but it’s incredible.”