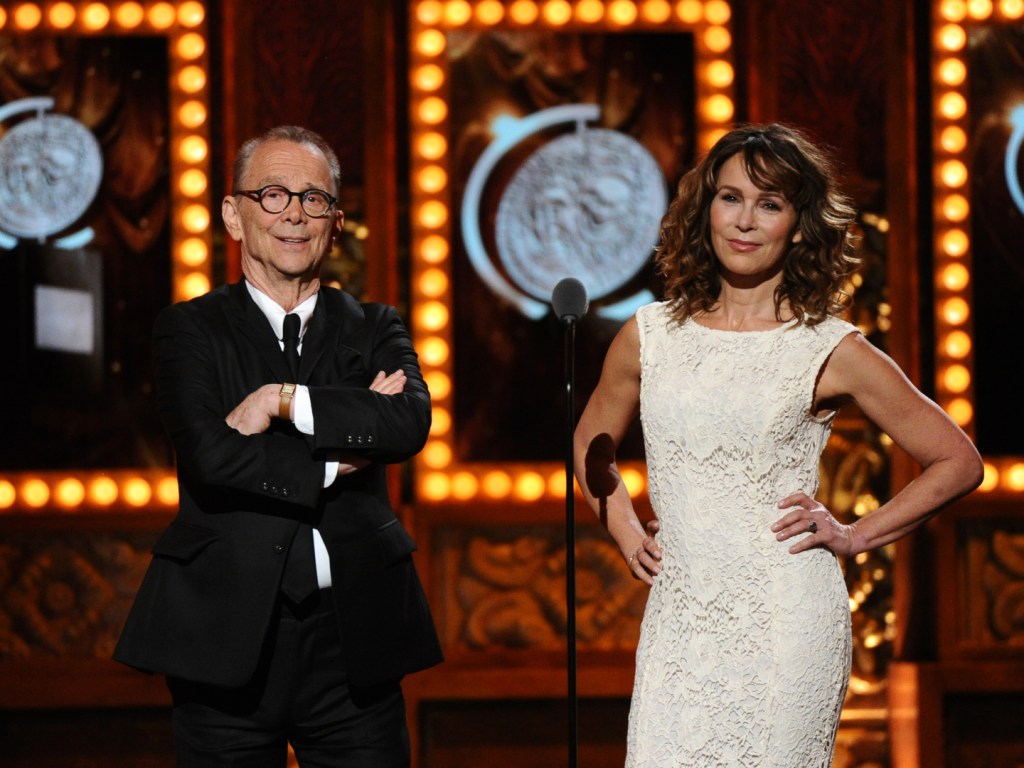 Jennifer Grey and her Oscar-winning father, Joel Grey, have always shared a close relationship, but when it comes to his sexuality, it wasn’t her dad who revealed the news. Instead of his private life ,and who he chooses to date staying as a family affair, it was a boyfriend’s mother who revealed the news to her in a less-than-desirable way, Jennifer shared in her new memoir, Out of the Corner.

These LGBTQ Celebrities All Came Out Later in Life

She didn’t find out the truth until the late 1980s when she was dating actor Matthew Broderick. She was home alone with his mother, Patricia Broderick when she blurted out the news. “You know your dad’s a f*g,” Jennifer recalled to People. The shocking revelation, done in the most insensitive manner, still gives the 62-year-old actress pause. Calling Matthew’s mother “a tricky personality,” she gracefully pondered, “Perhaps she was offended by my lack of knowing. I don’t know what she was thinking. Like, she was a truth-teller, truth bombs.”

Jennifer feels that it should have been Joel’s story to tell, not Patricia’s gossipy revelation. “It’s really only for him. I’m so exhausted by the reductiveness with which people want to out famous people and decide what people are. Like, who cares! People should feel good,” she explained. Her dad came out publicly in 2015, but what makes the Dirty Dancing star happiest is knowing that Joel’s marriage to her mother, Jo Wilder, was a highlight for him. “He said my mom was the love of his life and I believe she was,” Jennifer shared proudly.

Yet those wounds created by Matthew’s mom are ones Jennifer still reflects upon as “warfare” and “an act of aggression.” It’s something that she’s still processing to this day, “All I know, all I knew at the time was that it felt like it was a sniper attack,” she said. “The idea was that I was a fool and that everyone knew but me.”

Before you go, click here to see all the best celebrity memoirs you can read right now.