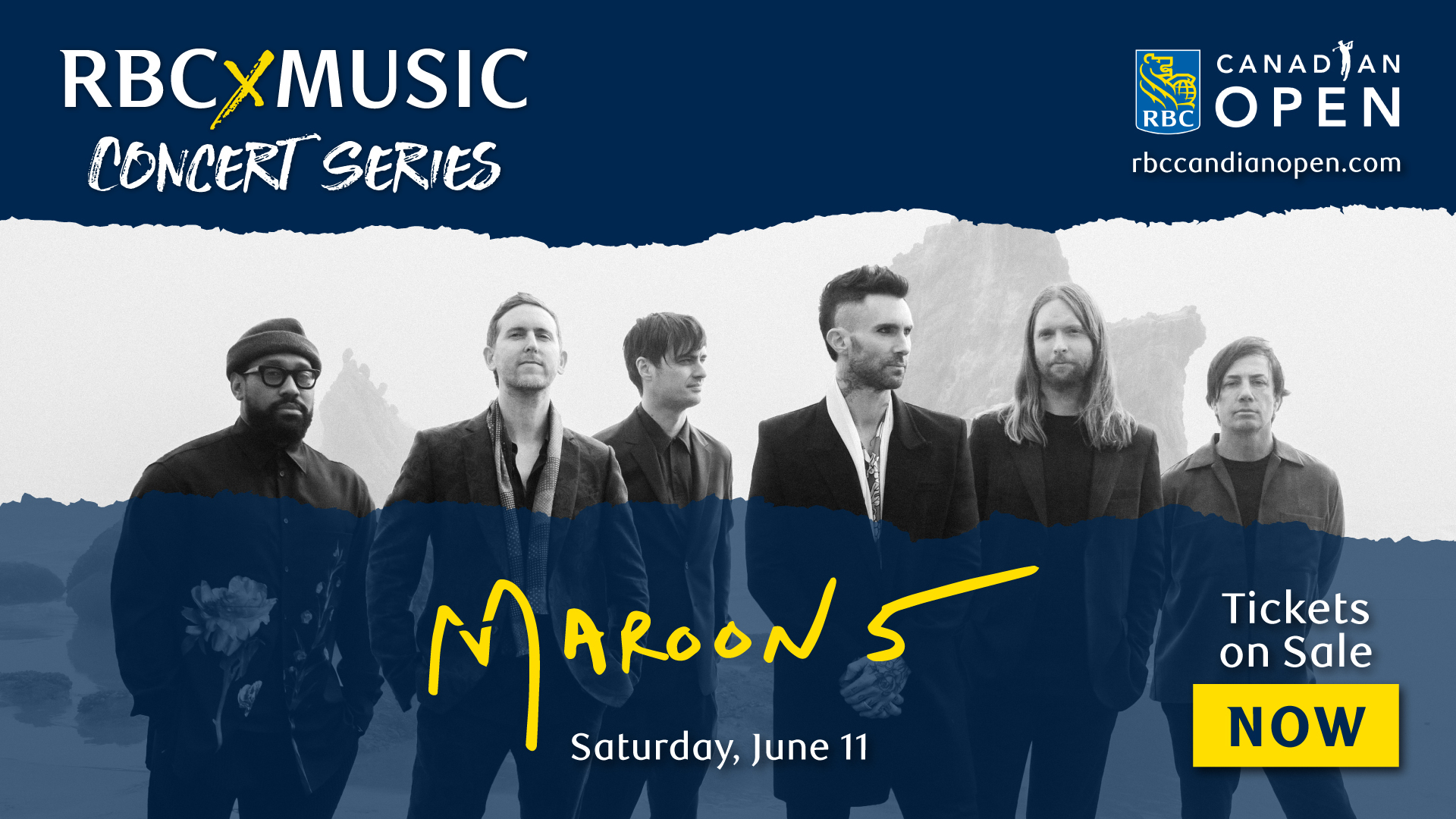 RBC, along with its partners Live Nation Canada and Golf Canada, looks forward to the return of the RBCxMusic Concert Series. Building on the success of the inaugural event held in 2019, which saw sold out performances from headliners Florida Georgia Line and The Glorious Sons, this year’s tournament once again promises an unforgettable experience for golf and music fans alike. The concert series, which was first introduced to attract new, younger fans to the sport of golf, is a celebration of the return of live music in Canada.

The concerts will take place near the iconic St. George’s Golf and Country Club on the athletic field of Toronto’s Richview Collegiate Institute and will feature performances on both the Friday and Saturday evenings of tournament week.

Canadians will have the opportunity to see Flo Rida live in concert at the RBC Canadian Open on Friday, June 10, 2022.

“I can’t wait to return to Toronto this year,” said Flo Rida. “I love performing for my Canadian fans and I’m excited to kick off the summer with them.”

In addition, Maroon 5 will close the Concert Series with a headlining performance on Saturday, June 11, 2022.

“We are excited to announce the return of the RBCxMusic Concert Series, and we look forward to welcoming world-renowned artists Maroon 5 and Flo Rida to Canada,” said Mary DePaoli, Executive Vice President and Chief Marketing Officer, RBC. “We introduced the concert series in 2019, with the idea to create an unforgettable fan experience for golf and music fans alike. The result was our most successful RBC Canadian Open to date and we are eager to build on that early momentum with the return of the tournament this year.”

“We are thrilled to be bringing even more live music back to Canadians in 2022,” said Wayne Zronik, President Live Nation Canada. “RBC has been a committed partner to us, and it’s great to work together again on the Concert Series while supporting the growth of music in Canada through its program First Up with RBCxMusic, dedicated to helping emerging artists with performance, mentorship and networking opportunities.”

“Golf Canada is thrilled that RBC will continue to integrate the RBCxMusic platform within the RBC Canadian Open, offering fans the unique opportunity to see both world class golf and world class music at Canada’s National Championship,” said Golf Canada Chief Commercial Officer John Sibley. “The Concert Series was an overwhelming success in 2019 and will once again attract new fans to experience the energy and excitement of the RBC Canadian Open.”

In addition to must-see music performances, fans can expect exciting spectator experiences, including a dedicated food and beverage area—the Recipe Unlimited Fare Way, and the return of The Rink on the 16th hole, awarded 2018 best-in-class element by the PGA TOUR.