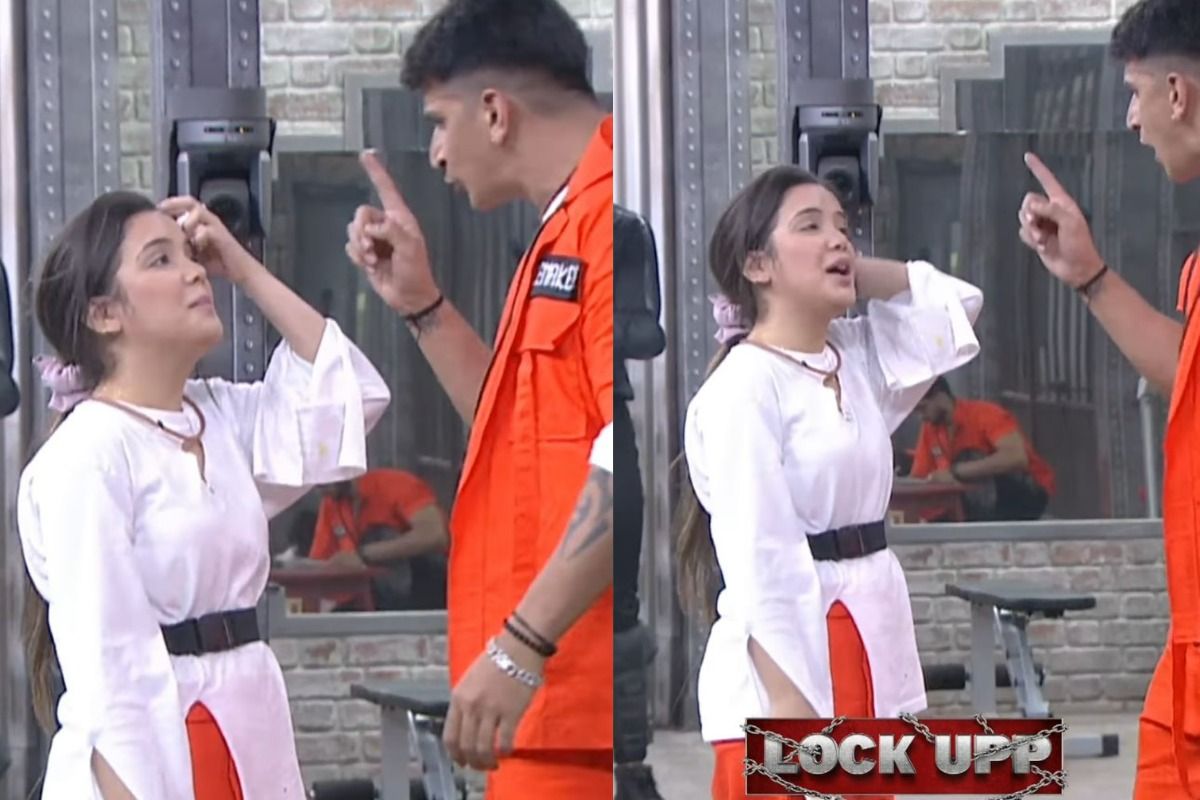 Lock Upp Update: The latest episode of Lock Upp was all about physical fights, verbal abuse, and arguments among contestants. The game’s fundamentals changed when host Kangana Ranaut disbanded the team concept, and now all of the inmates will be playing individually. In the most recent episode of the reality TV show, Prince Narula, who joined Lock Upp as a challenger was seen instigating a massive brawl during a task.Also Read – Munawar Faruqui’s Mom Died by Suicide, Drank Acid – Kangana Ranaut Breaks Down After Comedian Explains All on Lock Upp

Prince gets into a violent fight with Azma Fallah. In the most recent episode, the detainees were handed a sharirik shram and told to make mango boxes. While Azma was attempting to create mango peti, Prince damaged it and refused to allow her to complete the work. Also Read – Lock Upp: Shivam Sharma’s Striptease Act For The Ladies, Says he Wants to Hookup With Poonam Pandey!

From the moment they debuted together on Bigg Boss season 9, Azma Fallah is seen making a comment regarding Prince Narula’s connection with Nora Fatehi. She said, “Prince Narula ko Nora Fatehi ne bhav nahi diya (Nora Fatehi paid no attention to Prince Narula.).” He was enraged by Azma’s remark and cautioned her not to discuss his personal life. He said, “Beta agar ab tu dobara personal gayi na, bahut bura hoga agar tu dobara personal gayi (It will be terrible if you get personal once again). I am a married man. Shut up.” He proceeded to take her suitcase out in the common area. Also Read – Umar Riaz And Parineeti Chopra Don The Same T-Shirt, Fans Say, ‘There is Something Something Between Them’ – See Viral Pics

Prince Narula is married to Yuvika Chaudhary, whom he met on Bigg Boss Season 9 in 2016. Nora Fatehi entered the house as a wild card competitor after she was evicted from the competition shortly after he proclaimed his love for Yuvika. Rumors of Prince and Nora’s romance began to circulate, and he subsequently admitted that he is dating Nora, who stated that she liked him but that it is too soon to declare she is dating him.

What did you think about this episode? Let us know!