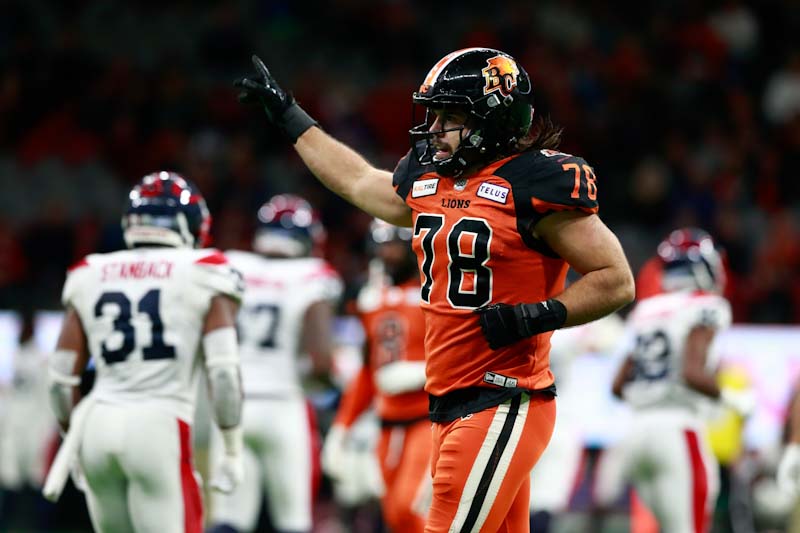 The BC Lions brought back a familiar face to the defensive line today, with the signing of National David Menard.

Menard, 31, re-joins the Lions after spending 2021 with the Montreal Alouettes where he registered a career-high eight sacks to go with 18 defensive tackles and two forced fumbles. He earned the East Division nomination for CFL Most Outstanding Canadian, which was eventually won by Bo Lokombo.

A fourth-round draft pick (32nd overall) of the Lions in 2014, the Chicoutimi, Quebec native suited up in 94 games with the club and was a valuable piece in the defensive line rotation.

Prior to turning pro, Menard played four seasons with the University of Montreal Carabins. Along with earning Quebec Student Sports Network Rookie of the Year in 2010, he was named a conference All-Star in 2010, 2012 and 2013.