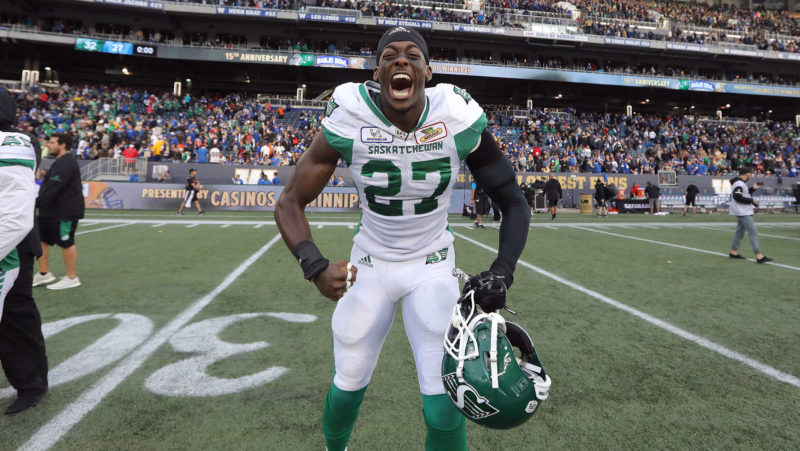 The BC Lions have added another piece to their defensive and special teams units with the signing of National linebacker Kevin Francis.

The 28-year-old Toronto native has suited up in 64 games over the past five seasons, 58 of those coming with the Saskatchewan Roughriders from 2016-18 and again in 2021.

A round three supplemental pick of the Riders in 2016, Francis recorded career-highs in defensive (12) and special teams (15) tackles as a rookie.

He signed with the Ottawa REDBLACKS in 2019 and would dress in seven games in his lone season in the nation’s capital. Francis then signed with the Lions as a free agent but would not suit up after the 2020 season was canceled.

The 6’5”, 210- pound Francis was a tight end during his four-year college career at North Carolina A&T, recording 17 receptions for 163 yards.