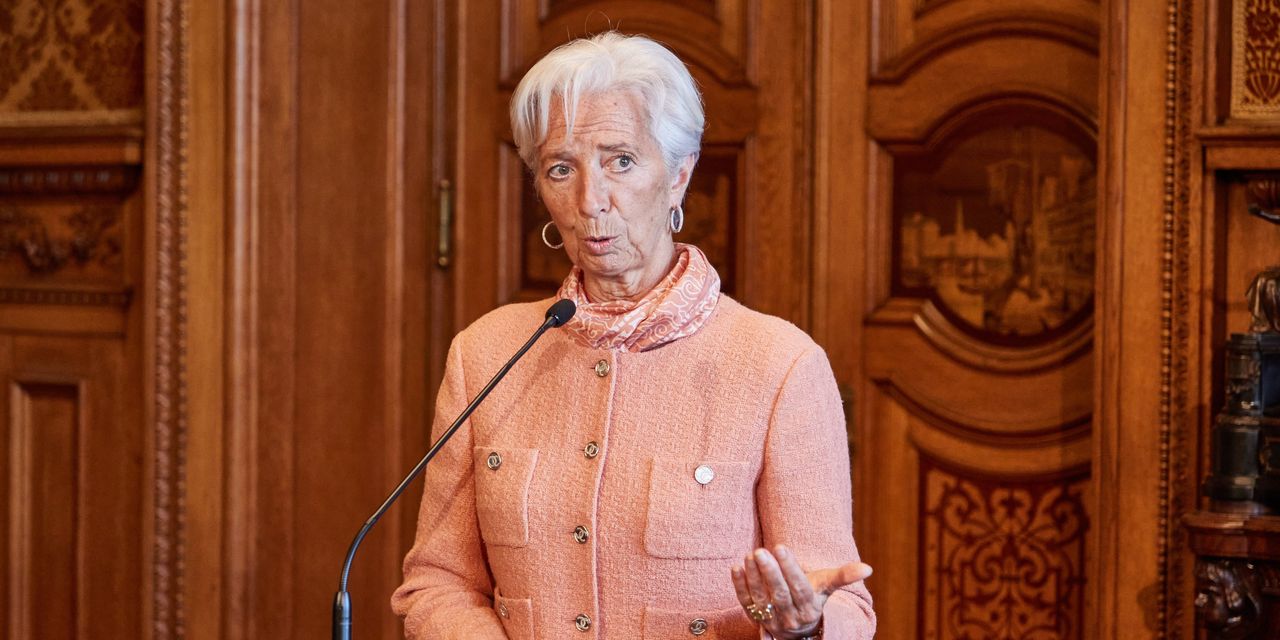 FRANKFURT—The European Central Bank is likely to increase its key interest rate, currently negative, to zero by September and could continue raising rates after that, President Christine Lagarde said, signaling the end of the ECB’s eight-year experiment with negative rates amid record-high inflation and concerns about the weakness of the euro currency.

The policy shift, outlined in an ECB blog post on Monday, follows robust actions by the Federal Reserve and other major central banks to phase out easy-money policies as inflation heats up around the globe. It is part of a sharp pivot by the eurozone central bank, which had until recently signaled it would increase interest rates only gradually, diverging from the Fed.