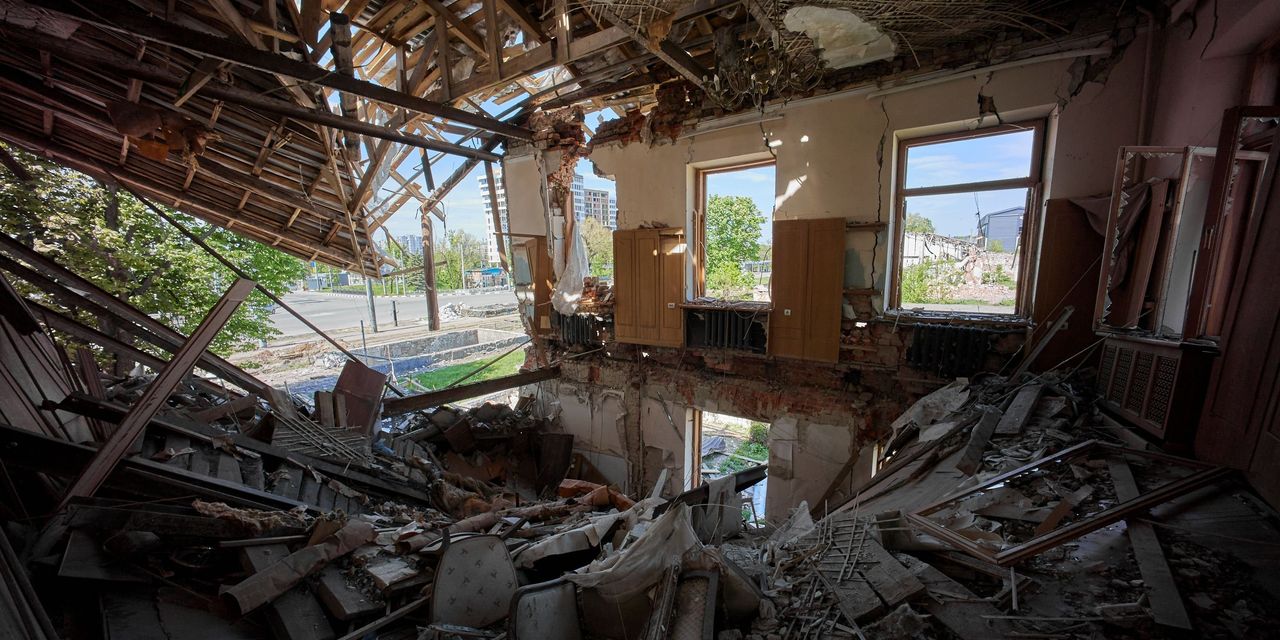 ODESSA, Ukraine—The Ukrainian government said it had opened talks on evacuating soldiers trapped in the Azovstal steel mill in Mariupol in stages, as the European Union was preparing a proposal to boost funding for Ukraine’s military.

Both the U.S. and Germany, meanwhile, urged immediate cease-fires in calls with Russian leaders on Friday, while fighting continued in Ukraine’s east and Russia maintained its blockade of Ukraine’s key seaports, preventing the export of millions of tons of grain.