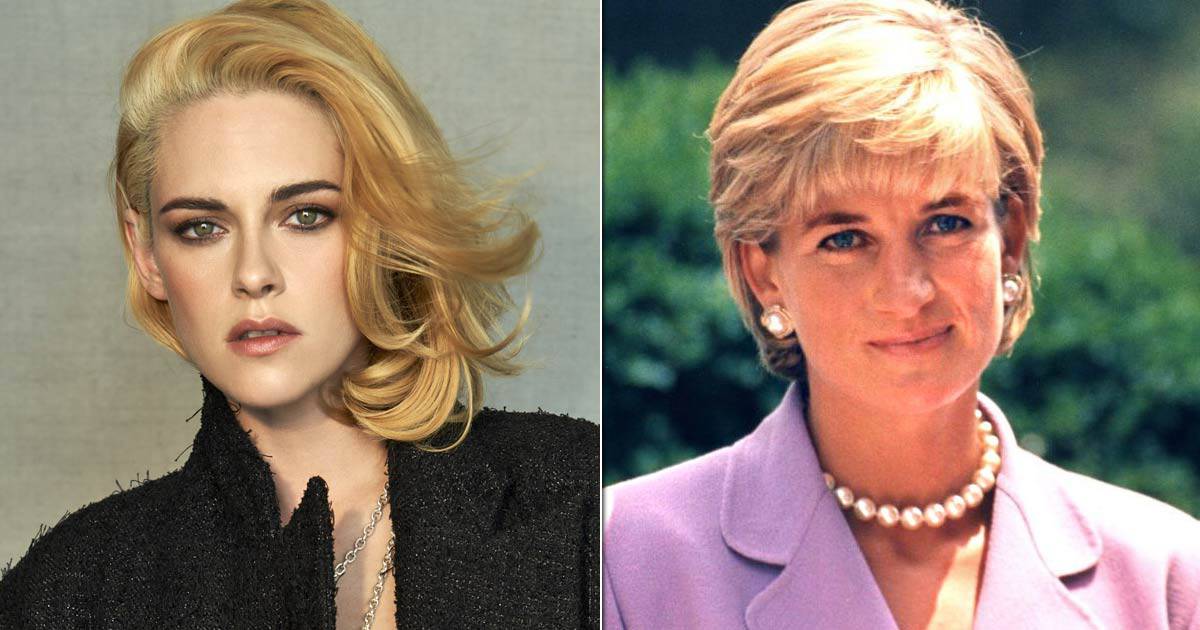 Actress Kristen Stewart was gifted all of the clothes she got to wear as Princess Diana for ‘Spencer’ by costume designer Jacqueline Durran.

When the shooting had wrapped, Stewart was allowed to keep all of the clothes which were recreations of the garments worn in real-life by Diana, the ex-wife of Prince Charles and mother to Prince William and Prince Harry who died in August 1997 at the age of 36.

In an interview with Slant, Kristen Stewart revealed: “Jacqueline gave me like all of the clothes. Is it Robert De Niro who keeps everything he’s ever touched in a movie or something like that? Or maybe it’s Jack Nicholson.”

Kristen Stewart added, “One of the big shots always does that. I usually also don’t take stuff because you think you’re going to want it because you’re so attached to it then, but then you can’t just have this weird little treasure box of I don’t know. I’ve usually been like, ‘I’m going to leave this here.’ But I have almost every piece of wardrobe that I wore in the movie because she wanted to give it to me. She was like, ‘These belong to you. I don’t need them.’”

“I was like, ‘That’s wild.’ So I have all of my stuff.” Stewart has nothing but praise for Jacqueline’s work.

The ‘Twilight Saga’ star said: “She creates clothes that aren’t costumes, even though they tell their own story. They have such unbelievable integrity. Everything’s real. Every pocket’s real. The way she tells her story with the clothing as well isn’t something she ever articulates.

“I’ve done an interview with her recently. I moderated a Q A with her. She really wants other people to have the experience and not articulate exactly all of her intention. But that intention is so precise, and it’s always there. Every colour choice, every moment.

“Even though it’s like she’s so able to pivot, in the moment, and the movie comes together day by day, and it’s not always by perfect design, but her instincts are that of a true artist. She loves what she does, and she absolutely is a virtuoso …. costume designer. One of the best I’ve ever worked with my whole life.”

‘Spencer’ is a fictional re-imagining of the Princess of Wales’ life and marriage to Charles, 73, and is loosely based on a tense family Christmas Diana spent with her royal in-laws, including Queen Elizabeth, in 1991.

The name Spencer’ was derived from the Spencer tiara which graced Diana’s head on the day of her wedding to Prince Charles. The royal diadem was on loan to the princess from the queen’s personal collection.

Must Read: Pete Davidson’s Space Trip Cancelled Due To The Ongoing Drama Between His Girlfriend Kim Kardashian & Rapper Kanye West?