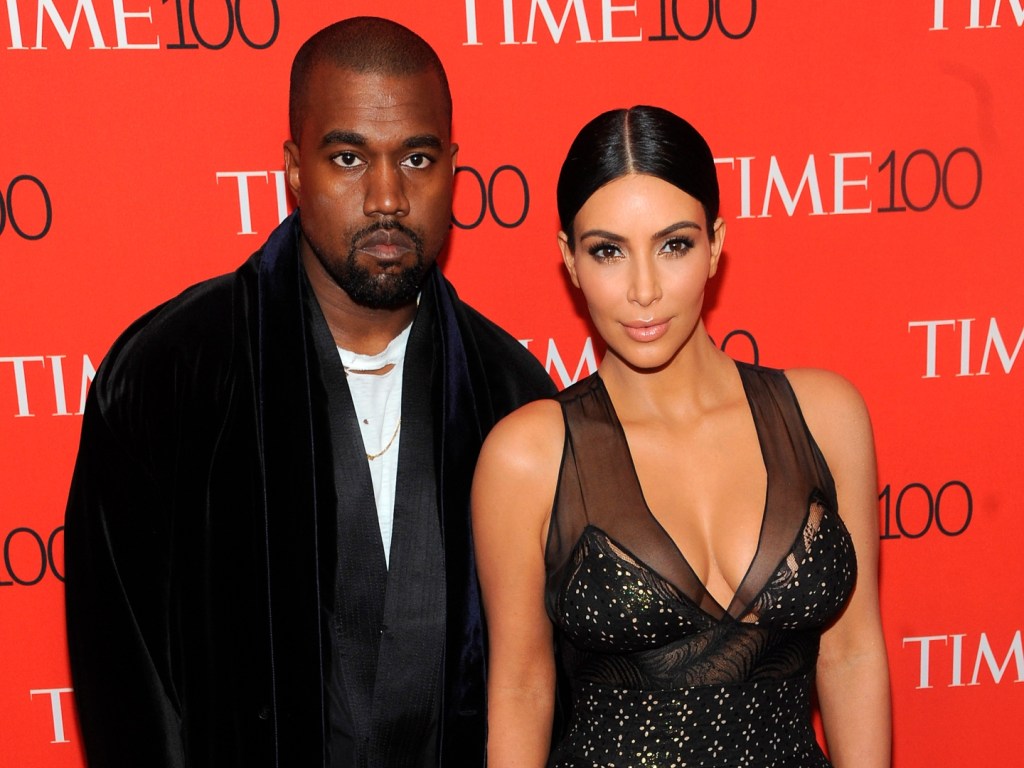 In January 2021, Kim Kardashian set Kimye fans on high alert by hiring divorce attorney Laura Wasser; and come February, she filed for divorce, confirming that their nearly seven-year marriage was through. The couple shares four kids, North, Psalm, Saint, and Chicago West, and an unthinkable amount of property together, so for many reasons, this split won’t be easy.

All the Celebrity Splits & Divorces We Never Saw Coming

When it comes to Kardashian and West, it’s important to remember that these two have been on a rollercoaster since the very beginning.

“I feel like our love story is a love story for the ages,” West said in an interview on New York’s Hot 97 when he and Kim were engaged back in 2013. “I felt like when we first got together it was like a Romeo and Juliet kind-of-thing where it’s like she’s a reality star and I’m a rapper.”

As early as 2016, anonymous sources were raising concerns about their long-term compatibility, citing West’s “compulsive tweeting” to People as one source of friction between the two. Kardashian’s disclosure in July 2020 that West was struggling with bipolar disorder shed some further light on how his mental health had become a source of marital stress, and West’s 2020 presidential campaign only seemed to compound those frustrations.

“I’ve never spoken publicly about how this has affected us at home because I am very protective of our children and Kanye’s right to privacy when it comes to his health,” Kardashian said at the time. “But today, I feel like I should comment on it.”

When it comes to their divorce, however, Kardashian and West have commented much at all, only offering a glimpse of Kardashian’s decision process in the final season of Keeping Up With The Kardashians so far. As Kimye’s seventh wedding anniversary looms, take a look back at where this enigmatic couple has been.

A version of this article was originally published in July 2020.