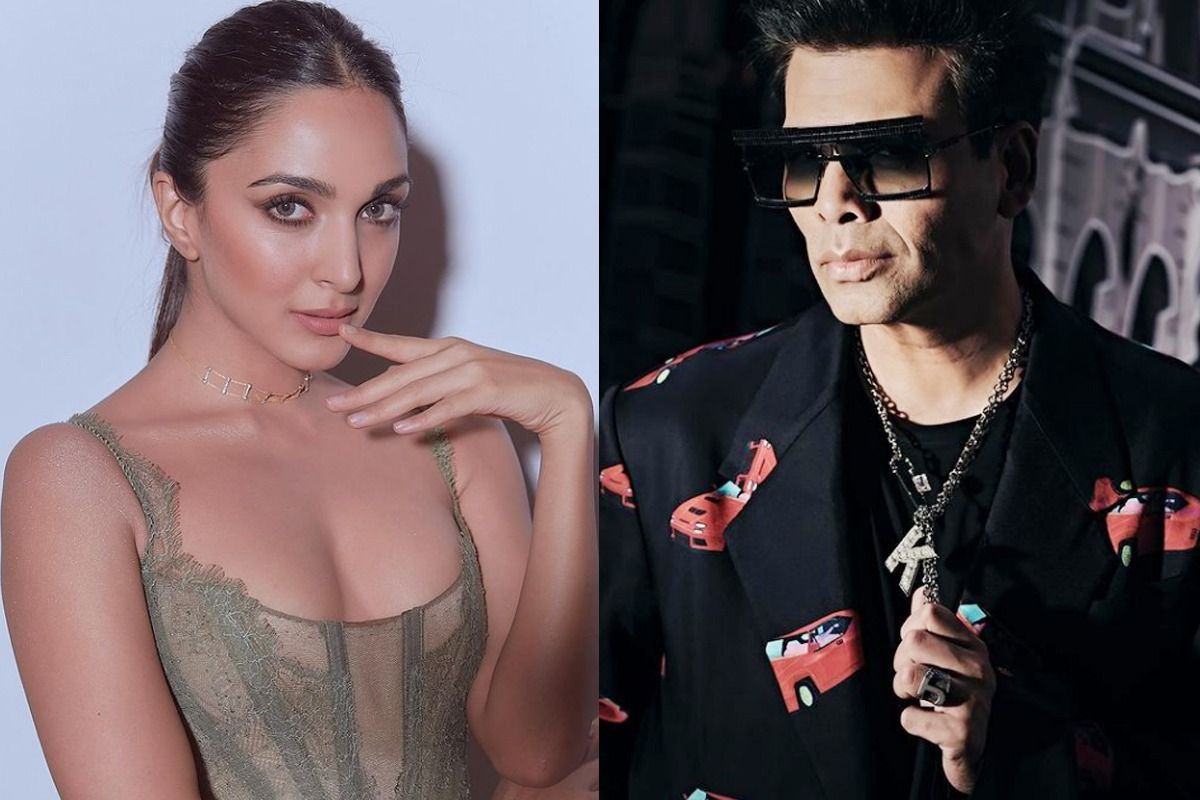 Kiara Advani Backs Karan Johar in Nepotism Row: Actor Kiara Advani recently opened up about her Bollywood journey since her struggling days. The actor expressed her gratitude towards filmmaker Karan Johar and ace designed Manish Malhotra for believing in her when no one else did. Kiara in an interview alongside Bhool Bhulaiyaa 2 co-star Kartik Aaryan told that Karan and Manish believed in her at a time when others wouldn’t. Check out this Instagram post of Kiara from Bhool Bhulaiyaa 2 promotions:Also Read – Kiara Advani Looks Summer Ready With Her Green Boho Look – See Stunning Pics!

Also Read – ‘Tea With Twinkle’: Twinkle Khanna Not Keen to do Koffee With Karan, Jokes About Her Own Talk Show

In her interview the actor told Film Companion that it was a chance encounter that led to her being cast in Karan Johar’s Netflix directorial Lust Stories in 2018. The Bhool Bhulaiyaa 2 star revealed that while she was rejected by other designers, it was Manish Malhotra who extended his support. She said, “At that point, there was this thing, and Manish is one of those people who never looked at it like that. He never looked at it like, ‘I’ll give somebody something because they’re successful’. Even Karan. I know he gets so much hate for nepotism and all of that, but he took me when I was a nobody, and nobody told him to.” Also Read – Neetu Kapoor Says ‘Mere Bahu Ke Peeche Kyun Pada Hai’ to Paparazzi in Viral Video- Watch

Referring to Karan and Manish, Kiara said, “These are people who are supremely successful, but they didn’t have that apprehension, they didn’t come to me only because I was successful.” The Shershaah actor opined that Karan and Manish believed in her at a time, when the norm was to bank on well-known faces. She confessed that even though she now understood that “at the end of the day, this is a business,” she felt that “certain people who’ve reached great heights in their fields, they don’t have to live up to this social norm.” Check out this Instagram post by Kiara on her new movie:

For more updates on Kiara Advani, check out this space at India.com.