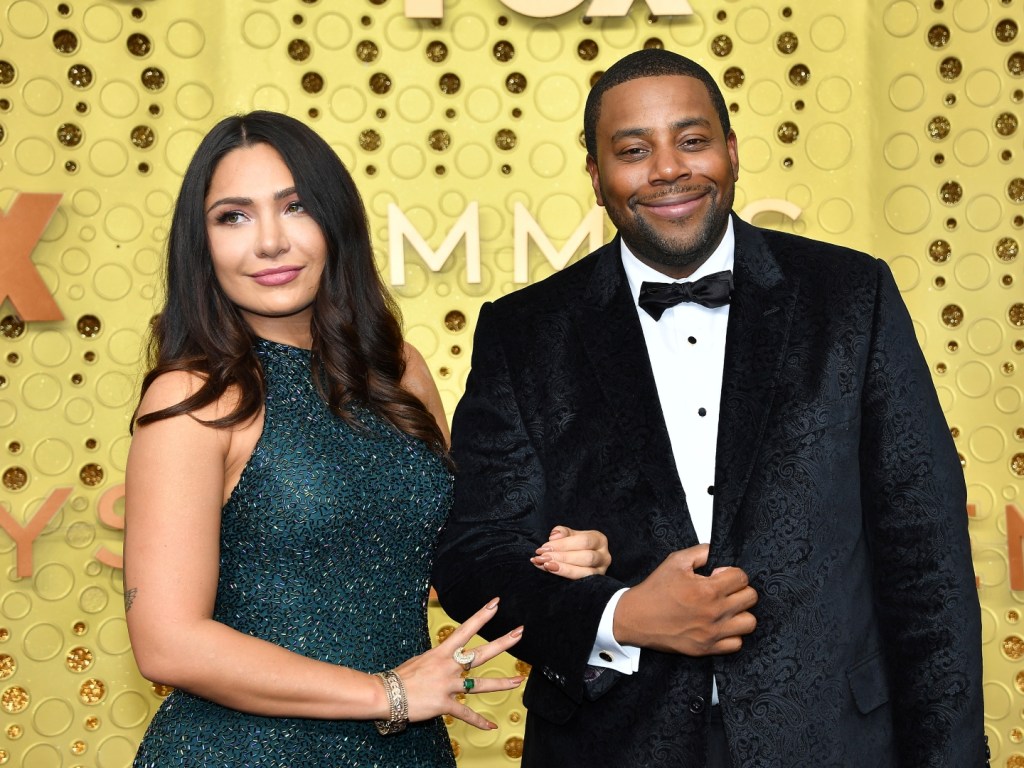 Listen, we thought that 2022 was going to be the year of bliss and love. We had visions of Cupid with his bow and arrow at the ready, and proposals and weddings were absolutely amongst our favorite daydreams to have. But sadly, those happy little moments just weren’t meant to be for some, especially several of the biggest names in Hollywood.

This year, love has really taken a hit. But let’s be a bit more honest: if 2021 told us anything, it was that love was going to be hard to find and maintain in 2022. I mean, we’re in the throes of a global pandemic. Of course, there are going to be some couples that aren’t going to make it. But it’s nevertheless shocking and disappointing when a famous couple we’ve admired for so long decides to call it a day and go their separate ways.

Last year alone Bill and Melinda Gates, Kanye West and Kim Kardashian, and more famous couples called it quits on their romances. We even had the breakups of Alex Rodriguez and Jennifer Lopez and Ben Affleck and Ana de Armas — though we have to say that one kind of worked out since Bennifer is back in the news.

If you’re a fan of celebrity culture, though, then hold on tight. We have a round-up of the biggest splits and breakups of 2022 so far.

A version of this was originally published in Jan. 2022.