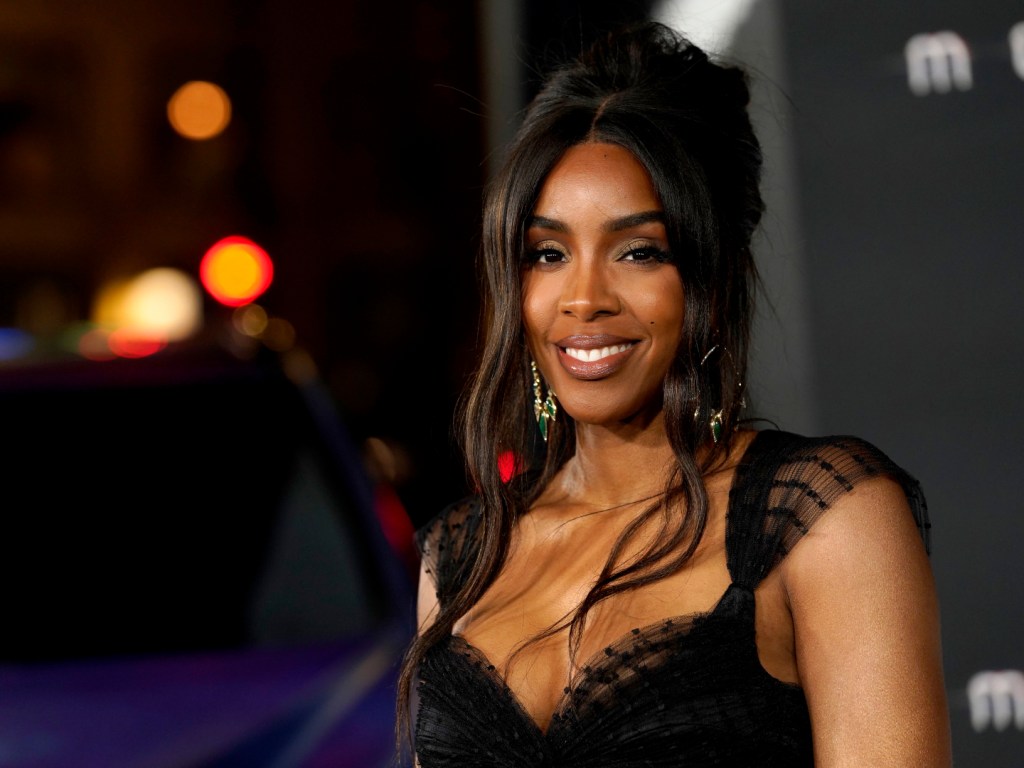 It took a few major life milestones, but Kelly Rowland revealed that she reunited with her dad, Christopher Lovett, after being estranged from him for 30 years. The father-daughter duo appeared on Today with Hoda & Jenna to share their emotional story about coming together after three decades.

The Destiny’s Child singer shared her “feelings of abandonment” from not having her father in life, especially during her childhood. “My understanding of where my dad was, as a kid, was that he was not really ready as a father,” she explained. “I was angry at him; I was disappointed in him.” That resentment grew as she got older to the point that Rowland “didn’t want any connection.” Lovett desperately tried to reunite with his daughter over the years and attended her concerts, even though security wouldn’t let him backstage.

.@KELLYROWLAND’s father, Christopher Lovett, joins us to share his side of what it was like rekindling their relationship. pic.twitter.com/r550yPXFli

“I wanted to tell Kelly that I love her and that I never gave her up,” he said. He called the years of estrangement “sad,” but he was thrilled to be able to reconnect with Rowland after two significant events happened in her life: the birth of her first child, Titan, and the death of her mom, Doris Rowland Garrison in 2014. In time, the “Dilemma” singer was able to forgive her dad because she realized “he was doing the best he could, with what he had.”

Rowland and Lovett are now a tight unit and have given each other “grace” for the years they missed together. “It’s never too late,” she added. “Forgiveness is always right there.”

Before you go, click here to see celebrities who have spoken out about being estranged from family.