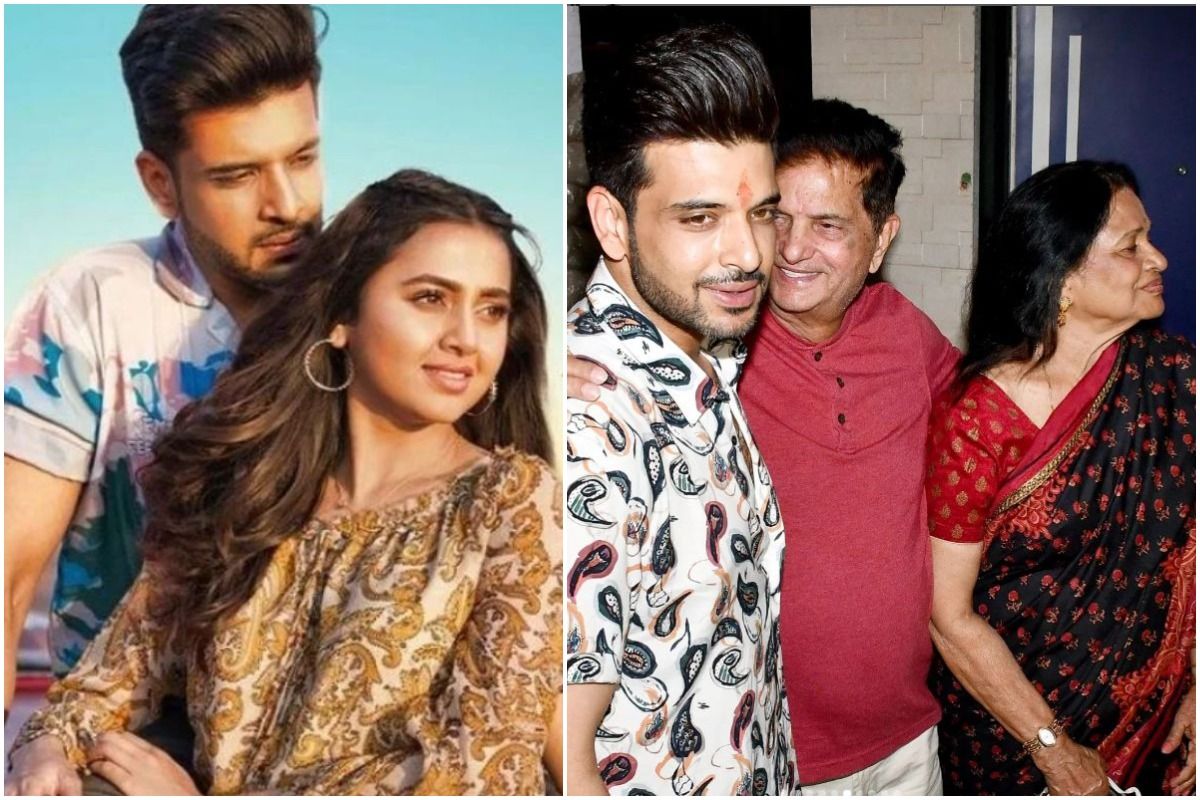 Karan Kundrra and Tejasswi Prakash are all set to get married but the date is not out yet. If reports are to be believed, TejRan (as called by their fans) have taken a step forward and did a small Roka ceremony at Tejasswi Prakash’s home in front of their family members. Tejasswi’s parents also had their wedding anniversary on Thursday and may be that’s why they thought to give a token of love to each other. Paparazzi shared a video and a few pictures of Karan and Tejasswi with Tilak on their foreheads. In no time, their snaps went viral on social media with and fans started gushing over the couple, sparking speculation that they had officiated their relationship with a hush-hush roka ceremony.While many congratulated them, some said they had their engagement. While one user commented, “Mubarak hou sbko MASHA ALLAH tejran, another said, ‘wow they are engaged.” A third user reacted, “Congratulations both Was it just marriage anniversary or other ceremony too! #TeamRoka.”Also Read – Naagin 6, March 6 2022, Episode 8 Written Update: Rishabh Marries Pratha, Confesses ‘I Love My Wife’ in Front of Family

Have a look at the pictures and videos below:

Well, the two have not confirmed it but yes, even we are waiting for the good news.