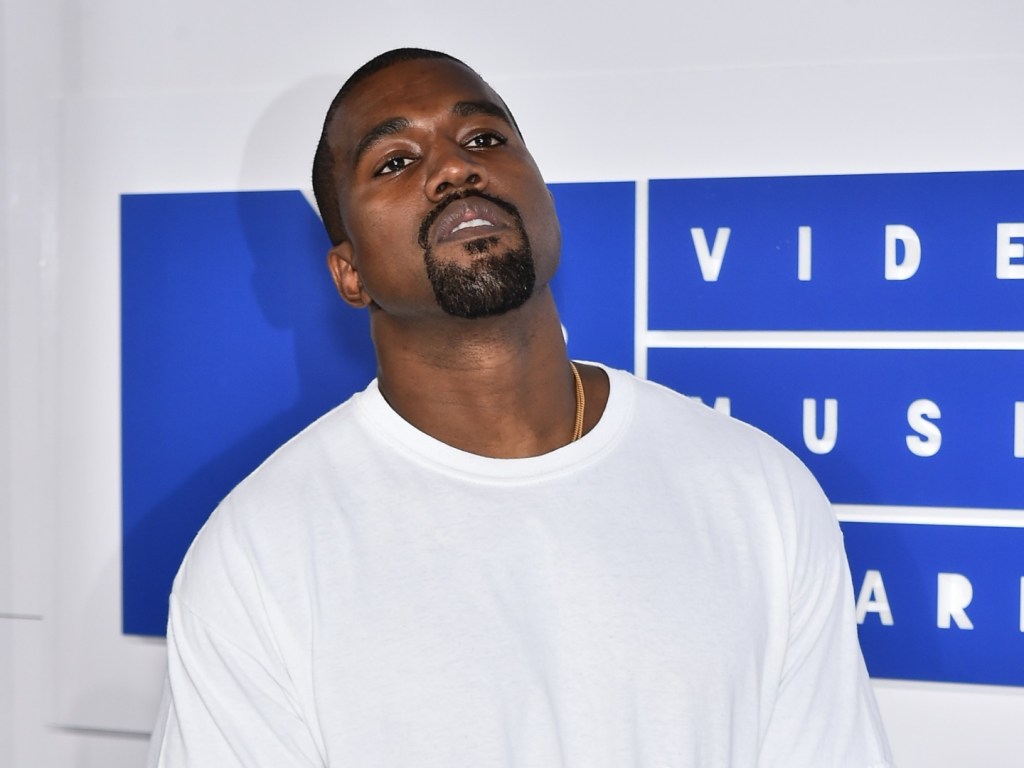 Despite being nominated for five separate Grammys at this year’s Grammy Awards, it was just announced that Kanye West is banned from performing. Per People, his reps confirmed he is not allowed to perform because of his increasingly “concerning online behavior.” While the ongoing drama with Kim Kardashian and Pete Davidson played a minor role in the decision, what was actually the bigger deciding factor in the Grammy’s decision was when West attacked Trevor Noah online.

Within the past week, along with the harassment of Kardashian and Davidson, West threw out a racial slur to the Daily Show host. Before West threw a slur at Noah, Noah actually addressed the ongoing harassment when it was between West and Kardashian only.

Noah said, “There’s an element of a woman saying to her ex, ‘Hey, please leave me alone.’ It touches on something that is more sensitive and more serious than people would like to admit. I see a woman who wants to live her life without being harassed by an ex-boyfriend or an ex-husband or an ex-anything.” He added, “What we’re seeing here is one of the most powerful, one of the richest women in the world, unable to get her ex to stop texting her, to stop chasing after her, to stop harassing her.”

In response, West posted a tirade, attacking Noah for what he was saying — which led to a 24-hour ban on the Instagram platform. And it seems the ramifications aren’t over. Because of his online behavior and throwing slurs at Noah, who will be hosting the Grammys this year, West now cannot perform during the awards show on April 3.

Knowing how temperamental he’s been, it may increase to a ban from attending. Only time will tell, but we hope everyone in this situation that’s been affected is staying safe.

Before you go, click here to see the longest celebrity divorces that took years to get finalized.