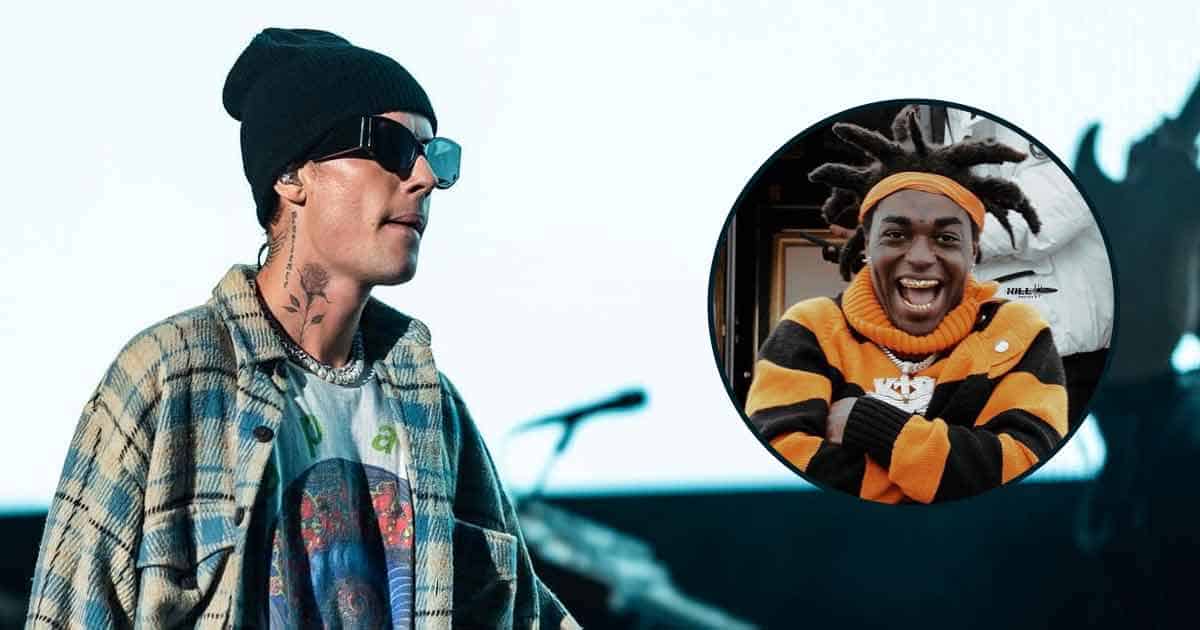 As much as the world is full of love and hope, it is also a dangerous place with scary incidents taking place regularly. One such terrifying incident took place on Friday night (February 11) outside a celebrity-packed party hosted by Justin Bieber after a performance. As per reports, three individuals, including Rapper Kodak Black, were shot outside the venue.

The said party took place outside the restaurant The Nice Guy in Los Angeles. Reports state that many bullets were fired as a brawl broke out. Read on to know more about what happened below.

As per a HollywoodLife report, a police report stated that the victims of the incident that occurred outside the Justin Bieber after party were a 19-year-old male, a 24-year-old male, and a 60-year-old male. Rapper Kodak Black (24), who was among those injured, was reportedly transported to the hospital while others were treated on the scene. The site reported that victims, including Kodak, are reportedly in stable condition now.

So what exactly happened outside the venue where Justin Bieber held the concert after-party? In footage obtained by TMZ, Kodak Black was seen leaving the party along with an entourage of friends and associates including rapper Gunna. As they stopped to interact with fans and take photos, a fistfight broke out among a group standing by a red Ferrari on the street.

The motives behind the skirmish are still unconfirmed, but LAPD has stated that the incident was not gang-related. The person or people responsible for the firing are still on the loose as no arrests have been made yet and the inquiry is underway.

For more news and updates from the entertainment world, stay tuned to Koimoi.

Must Read: Kim Kardashian Faces Wardrobe Malfunction As Her Bikini Top Drops, Flashing Assets During A Sensuous Photoshoot For KKW