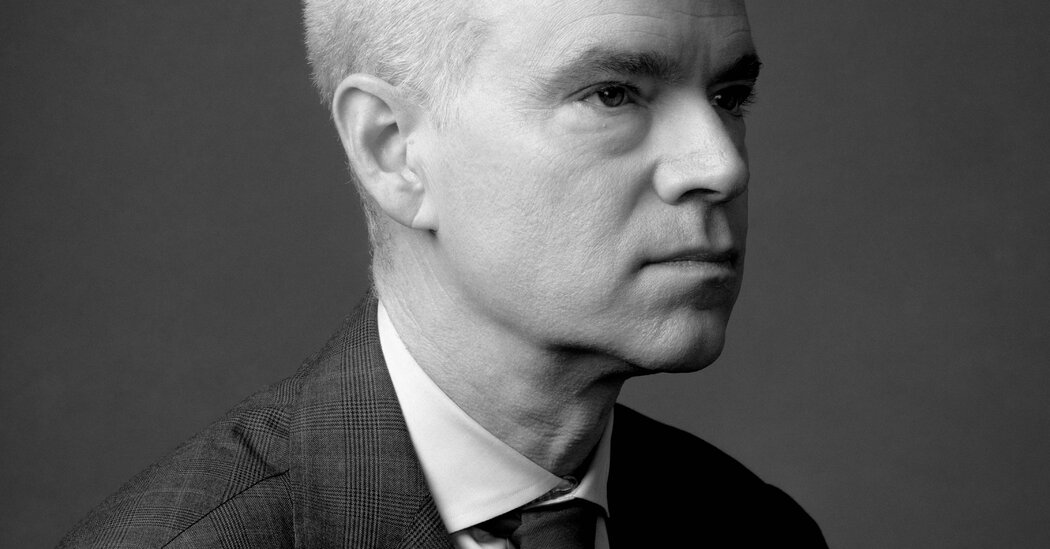 Back in the United States, Mr. Kahn completed his master’s program, then returned to Dallas as an editor on the foreign desk of The Morning News. Soon, the newspaper agreed to make him an Asia correspondent, based in Hong Kong, where his reporting on mistreatment of Chinese women helped the paper win a Pulitzer in 1994.

Hired by The Wall Street Journal at the end of 1993, Mr. Kahn was based in Shanghai, a rare station for American journalists at the time. One colleague, Kathy Chen, recalled Mr. Kahn as wry but understated. “He was a master of making some funny comment while barely cracking a smile,” she said.

His career was on the upswing — until a wrong turn threatened to derail it.

At 32, Mr. Kahn was appointed editor and publisher of The Far Eastern Economic Review, a weekly publication owned by Dow Jones, The Journal’s parent company. It was a poor fit: Older reporters were skeptical of Mr. Kahn’s relative inexperience, and he had never overseen the business side of a professional publication. He returned to The Journal as a correspondent after only three months.

In hindsight, Mr. Kahn called it a blessing: His reporting soon landed him a job at The Times in 1998. He would have to start over in an unfamiliar newsroom, but he said that was part of the appeal: “I was excited to prove myself again.”

After a stateside stint covering Wall Street and economics, Mr. Kahn returned to China in 2002. He reported aggressively on the country’s politics and financial dealings, irking leaders who were hostile to a free press. In 2003, a young Times researcher, Zhao Yan, was arrested on charges of disclosing state secrets; Mr. Kahn helped lead efforts to free him and defend him in court.

In 2006, Mr. Kahn’s investigation into China’s antiquated legal system, co-written with the correspondent Jim Yardley, won a Pulitzer Prize. The next year, he married Shannon Wu, who formerly worked at the World Bank; they now live in Manhattan’s Greenwich Village with their two sons.

After returning to New York in 2008 as an editor, Mr. Kahn helped launch The Times’s Chinese-language website in 2011, a multimillion-dollar investment at a time of financial scarcity for the company. About six months later, Mr. Kahn was part of the team of editors who decided to publish an investigation into the hidden wealth of China’s ruling class, led by the Business desk, over the strident objections of the Chinese government.