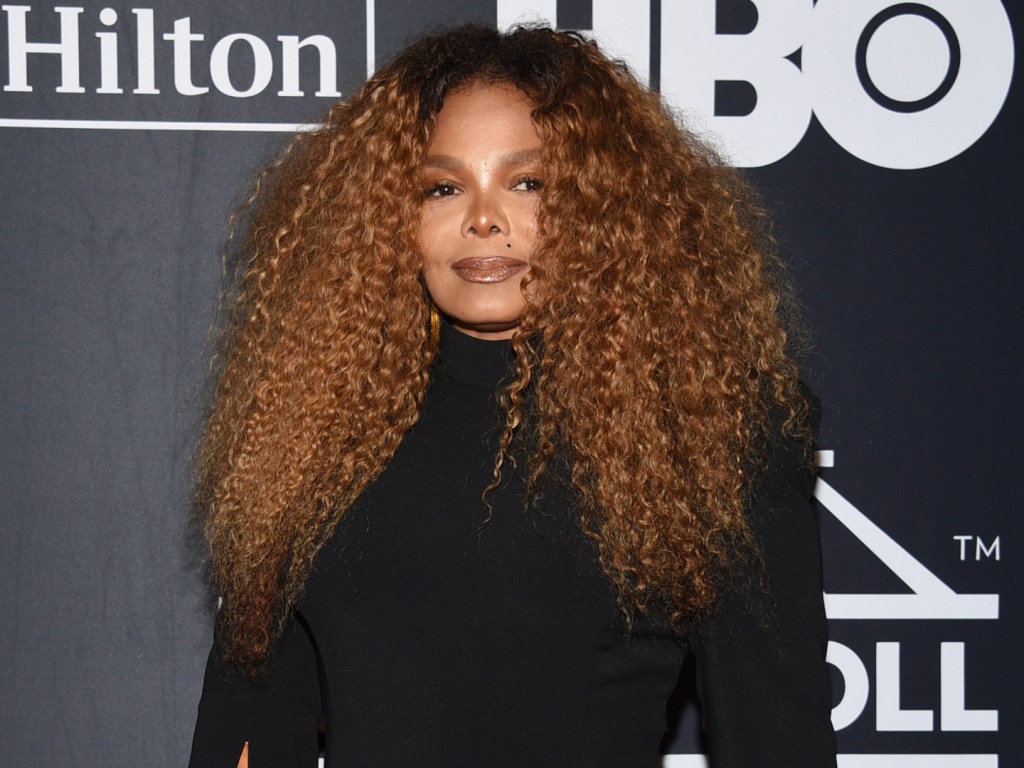 The story of the Jackson family growing up under the watchful (and often abusive) eye of patriarch Joe Jackson has been well-documented, but the brothers weren’t the only ones who succeeded and struggled under his management. His youngest child, Janet Jackson, was set for superstardom, but it wasn’t an easy road to get there because she lived in the shadow of her brothers. There were so many obstacles that came long before her time at the Super Bowl; it makes you realize how unstoppable her dreams were at such a young age.

Even after she found some success on the TV show, Good Times, she was relegated to the background once it was canceled — and she wouldn’t find her true purpose until she took control of her career. According to Wondery’s Even the Rich podcast in their new season, “Janet Jackson vs. The Superbowl,” out today, it took until 1985 for her to put her stamp on the music industry in an authentic way (not one monitored by Joe). Calling Janet “exhausted,” cohost Aricia Skidmore-Williams shares, “She’s two albums into her career. Her self-esteem is cratering. She’s frustrated and unhappy. Technically, she’s doing everything she ever dreamed of. But it’s a living nightmare.”

After being obedient for so long to “Joe’s agenda in every part of her career,” big brother Michael’s “words play over and over again in her head.” His advice? “‘You know the rule…Get a job and you can buy your own car,’” he said, per the podcast. In other words: Figure out how to make it on your own, and you can go anywhere you want.

In any ordinary family, firing your father would be difficult, but for Janet, this took an extraordinary amount of strength because he had been so dominant in all of the siblings’ careers. Her act of bravery in stepping away professionally from her father led her to producers Jimmy Jam and Terry Lewis, who let her have a voice in her next album — aptly named Control.

Control became a No. 1 album with over 10 million records sales worldwide, but this success wasn’t achieved because of her dad or her family name — it came out of Janet’s passion for music and finding a way to strike out on her own. Unfortunately, it isn’t smooth sailing for Janet even after she steps away from her father professionally and blows her new producers away with her songwriting for Control. In the next phase of her career, Janet faces intense bullying about her weight and appearance from her new team — and again, this is all before she makes it to the Justin Timberlake Super Bowl that brings her hard-earned reputation crashing down.

Hear more about the unbelievable hurdles in Janet Jackson’s path on the new season of Wondery’s Even the Rich, out today.

Before you go, click here to see family feuds we can’t believe played out in public.