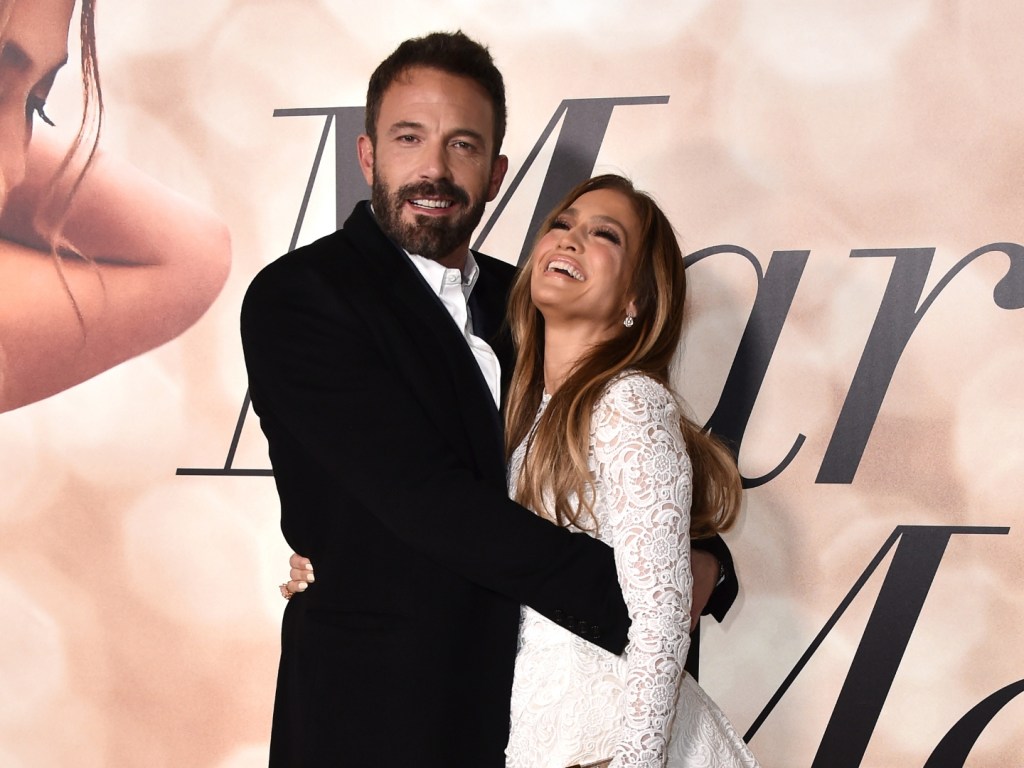 Marry Me follows the story of Kat Valdez (Jennifer Lopez) and Bastian (Maluma), who are the two biggest singers in the world as they get ready to marry on the performing stage. However, Kat finds out Bastien is cheating on her so, out of pure sadness and impulsivity, she marries a man in the crowd named Charlie (Owen Wilson). Throughout the movie, we see that their lives couldn’t be more different, but they may be exactly what the other has been looking for.

Seriously, this is the type of early 2000s romcom stuff we’ve been dying for more of and it’s nearly in theaters (and Peacock TV!)

But before any big movie, we have to see the jaw-dropping red carpet fashion from the cast, crew, and even some special guest stars we love. Check out who dazzled on the red carpet premiere for the upcoming rom-com Marry Me.