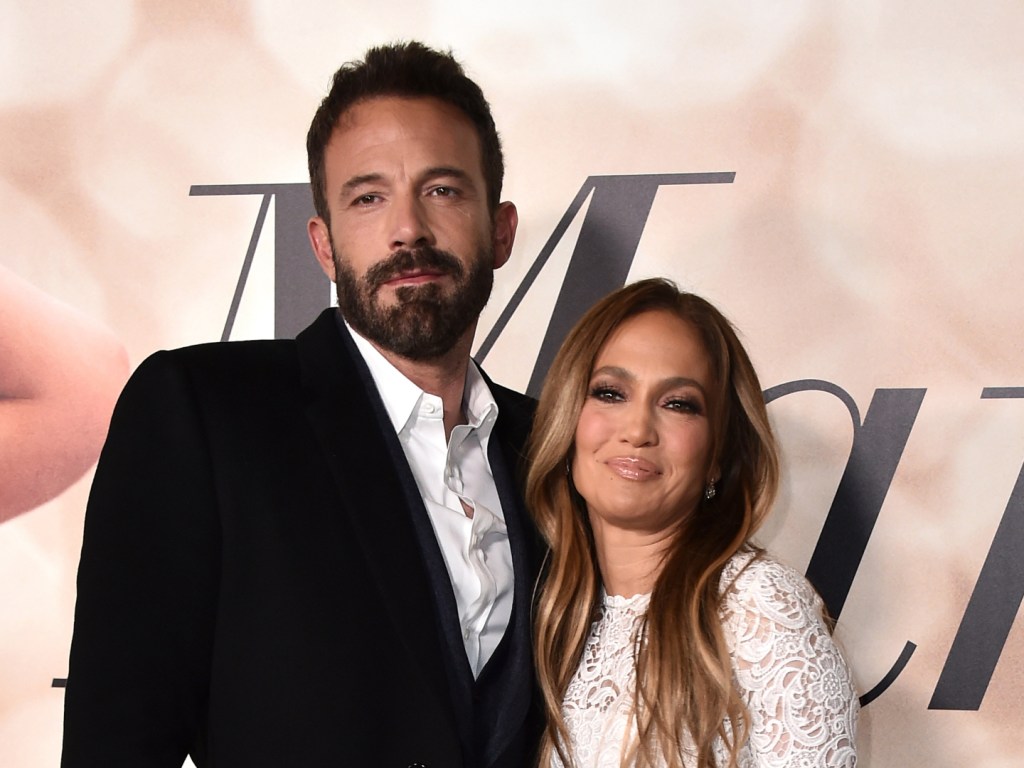 For everyone wondering if we will see a major public proposal between Jennifer Lopez and Ben Affleck, the Marry Me star is already putting the brakes on any such possibility. However, when it comes to PDA — she’s definitely into that happening with her boyfriend, even on the red carpet.

The Top 20 Most Expensive Celebrity Engagement Rings of All Time

Sharing that she “love[s] public displays of romance” to Heart FM radio show, Lopez is not interested in Affleck making their possible engagement an affair for all to witness. “I don’t know that I would love a proposal, I think that that’s a more intimate thing between two people, but I have no problem with PDA,” she revealed. “I’m actually all about it if you really feel it.” Calling a proposal “an intimate, sacred thing,” she wants the big moment to be about the two of them, and nobody else. “When you’re about to pledge your lives to each other that’s a big deal,” Lopez added.

It’s not out of the question that a 2.0 Bennifer engagement could happen sooner versus later. The duo learned a lot the first time around when their coupling caused a media frenzy, and that pink engagement ring became the hottest trend in the wedding industry. With five kids between the two of them, they must make sure everyone is ready to merge families. “They both want things to be great between their kids, not just the two of them,” a source explained to Entertainment Tonight.

So, for now, J.Lo and Affleck are happy to make out all over the red carpet (our eyes are on the Oscars in March), but don’t expect to see a proposal blasted all over social media. They already did that public tour the first time around.

Before you go, click here to see celebrity couples who famously broke up and got back together.