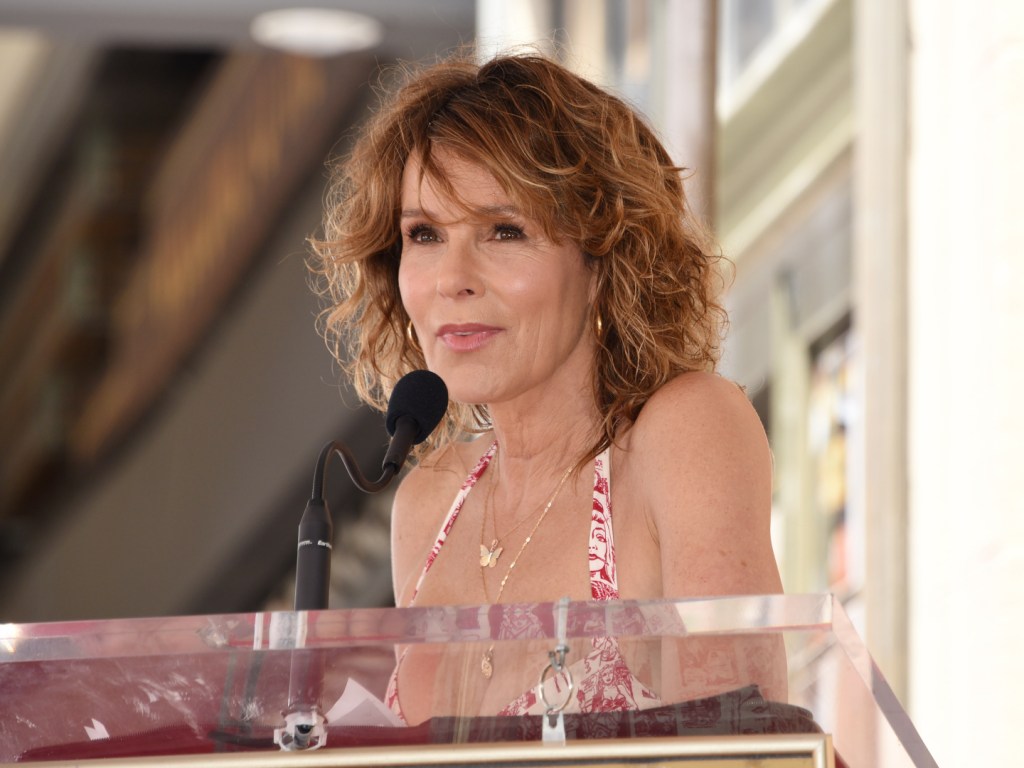 Jennifer Grey is known to movie fans worldwide as the beloved Baby who gets romanced by Patrick Swayze’s handsome Johnny Castle in the Catskills in Dirty Dancing. After her mega-success with the film, the actress underwent two rhinoplasty surgeries that changed her face and made her unrecognizable to the public.

That change was noted by Grey in her upcoming memoir, Out of the Corner, excerpted in the New York Times ahead of its release. In the book, Grey recalls traveling not long after her recovery from the procedures. An airline employee checks her I.D. and notes the recognizable name, “‘Oh, Jennifer Grey, like the actress.’” Grey replied: “Actually, it is me.” And the gate agent responded, per Grey, “‘I’ve seen Dirty Dancing a dozen times. I know Jennifer Grey. And you are not her.’”

That’s how the 62-year-old star’s career has gone ever since. “Overnight I lose my identity and my career,” she writes in Out of the Corner.

Check out these famous celebrity moms who’ve gone under the knife. Khloe Kardashian and Dr. Wendy Osefo are only some who’ve opened up about their experiences with plastic surgery. https://t.co/ANnAWIK7f2

Grey felt pressure to change her looks after the overnight fame from Dirty Dancing — and was encouraged by her mom and three plastic surgeons to do so. The first surgery was considered a “fine-tune” of her nose, but a second surgery was needed to correct issues from the initial procedure. That’s when things went awry; she described her new nose as “truncated” and “dwarfed.” It stalled her career because the person fans fell in love with seemed to be no longer there because her new nose changed her face dramatically.

Writing Out of the Corner was a cathartic way for her to come out of the shadows because she felt humiliated on a public stage about her different look. “I seemed to have felt in the past that I had been put in corners. But once I started writing, I realized there were so many things I did choose,” she explained. “The truth is, when I had all the good stuff, I was definitely not even close to how free I feel today.” And that freedom will hopefully bring her a return to the career she loved so much because Hollywood loves a good comeback story.

Before you go, click here to see all the best celebrity memoirs you can read right now.