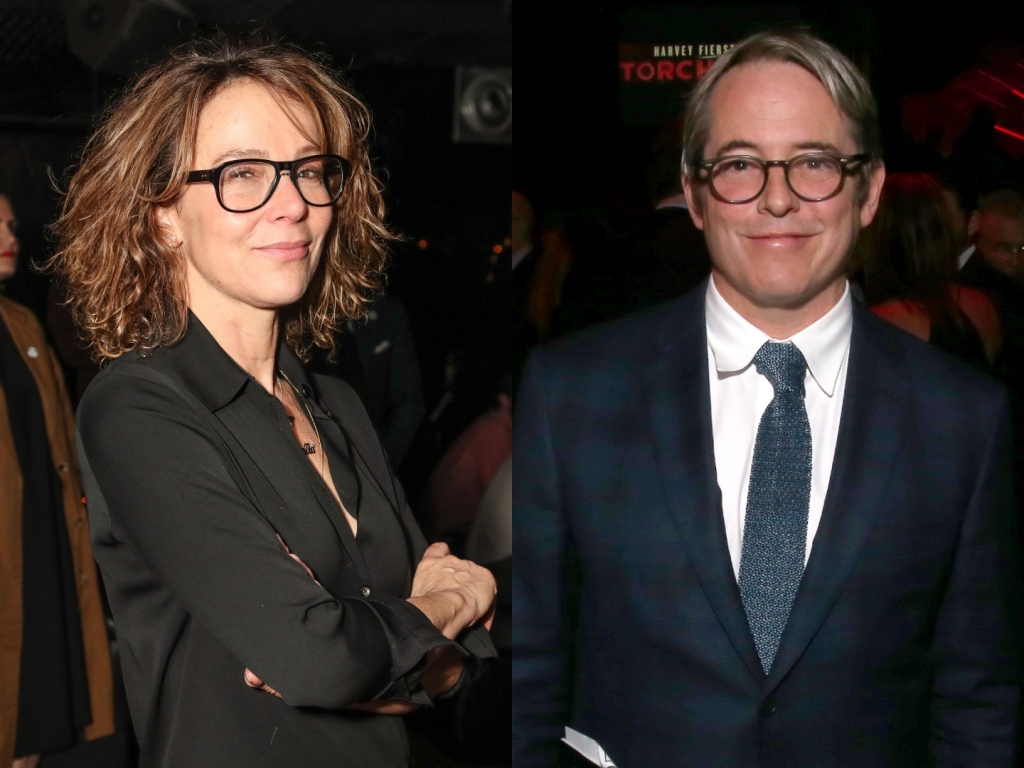 Jennifer Grey is letting the world know her truth and within that truth, all the details fans have been questioning for years. From romances to movie roles, Grey tells it all in her new memoir Out of the Corner — including what happened on the night of August 5, 1987. Back on August 5, 1987, she and Ferris Bueller co-star Matthew Broderick were in a fatal car crash in Ireland that ended up killing two people, including a mother and a daughter, instantly. Their names were Margaret Doherty and Anna Gallagher. Broderick was convicted of careless driving and the incident left Grey with survivor’s guilt, which led to her career hiatus.

In an interview with Entertainment Tonight, Grey recalled the incident, saying, “The car accident in Ireland was, I would say, top three traumas of my life, maybe top one. It’s very hard to describe when you have a near-death experience and are present for the death of other people. Being alone on a country road in the middle of nowhere with nobody else around or conscious was pretty terrifying … It led to so many other things in my life.”

The Dirty Dancing star added, “I thought [Broderick] was dead. I didn’t even know there were two other women who were tragically killed at the time. It’s just something that you just don’t come back from in the same way.”

“I wasn’t holding any information that people seem to think I did because they wanted an answer and there was no answer because it was an accident,” Grey continued. “And [Broderick] was a great driver, and nobody was drinking. It was just an accident. And it was tragic, and I think about the family in Ireland all the time.”

‘Out of the Corner: A Memoir’ by Jennifer Grey

Before you go, click here to see celebrities who fight hard to keep their partners and kids away from paparazzi.