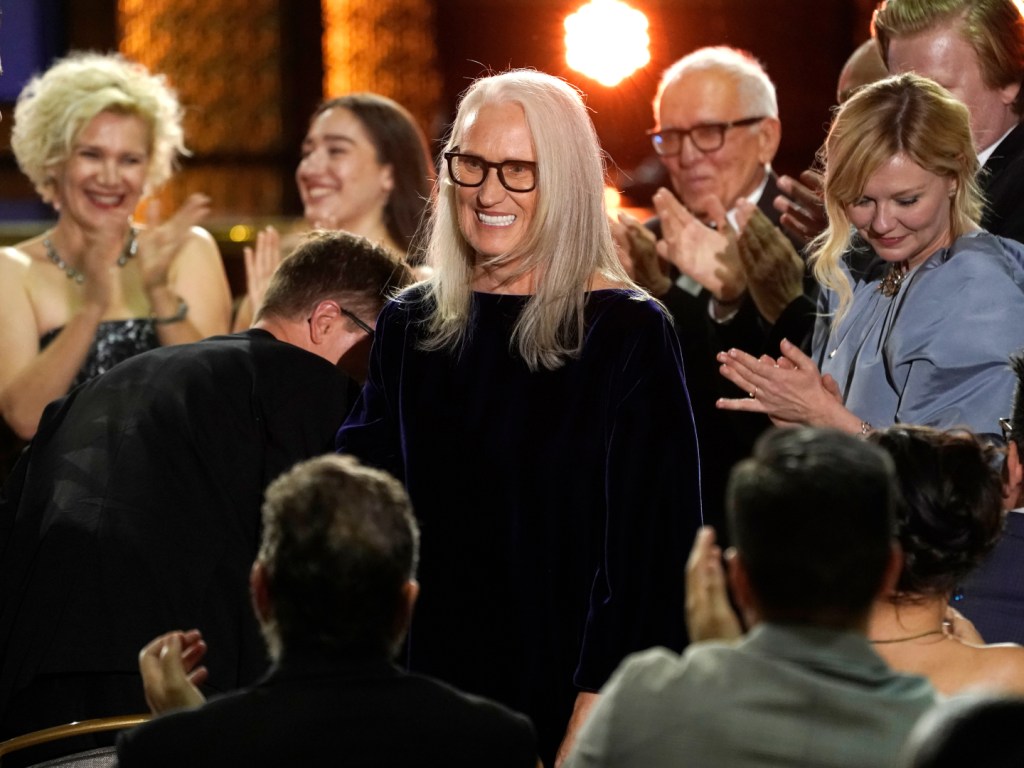 Jane Campion looks to be the frontrunner for the Oscar in a few weeks after sweeping most of the awards for Best Director this season for her film, The Power of the Dog. But her acceptance speech on Sunday night at the Critics Choice Awards isn’t drawing rave reviews on social media after she unnecessarily called out Venus and Serena Williams.

While accepting her award, the director was trying to make a point that women are rarely honored in her category, so she joked, “Give my love out to my fellow, fellow… the guys… the nominees” as she laughed. Fair point, but what she did next has a lot of people stunned. “And Serena and Venus you are such marvels, however, you do not play against the guys… like I have to.” The room had a few awkward chuckles while the camera panned to Venus who cringed at the comment. That’s when Twitter went to work to explain to Campion why this was all wrong.

One user tweeted, “Still why say this at all to Serena and Venus? Was there not another way to point out misogyny without going after your own gender? Not sure Serena and Venus asked to be her joke props?” Another chimed in, “Unnecessary. Enjoy your award without the stupid comparisons….” And one account hoped that Campion takes a hard look at what she said and how it was interpreted by viewers at home. They wrote, “I really hope that Jane Campion reflects on what she said in her acceptance speech at the #CriticsChoiceAward, and apologises unreservedly to the Williams sisters for her racism and lack of intersectional feminism.”

Venus and Campion were seen smiling and dancing together after the show, so perhaps they were able to discuss the matter privately. But the speech still doesn’t sit well with viewers who didn’t appreciate what Campion had to say up there on the stage.

Before you go, click here to see movies directed by women you should watch right now.