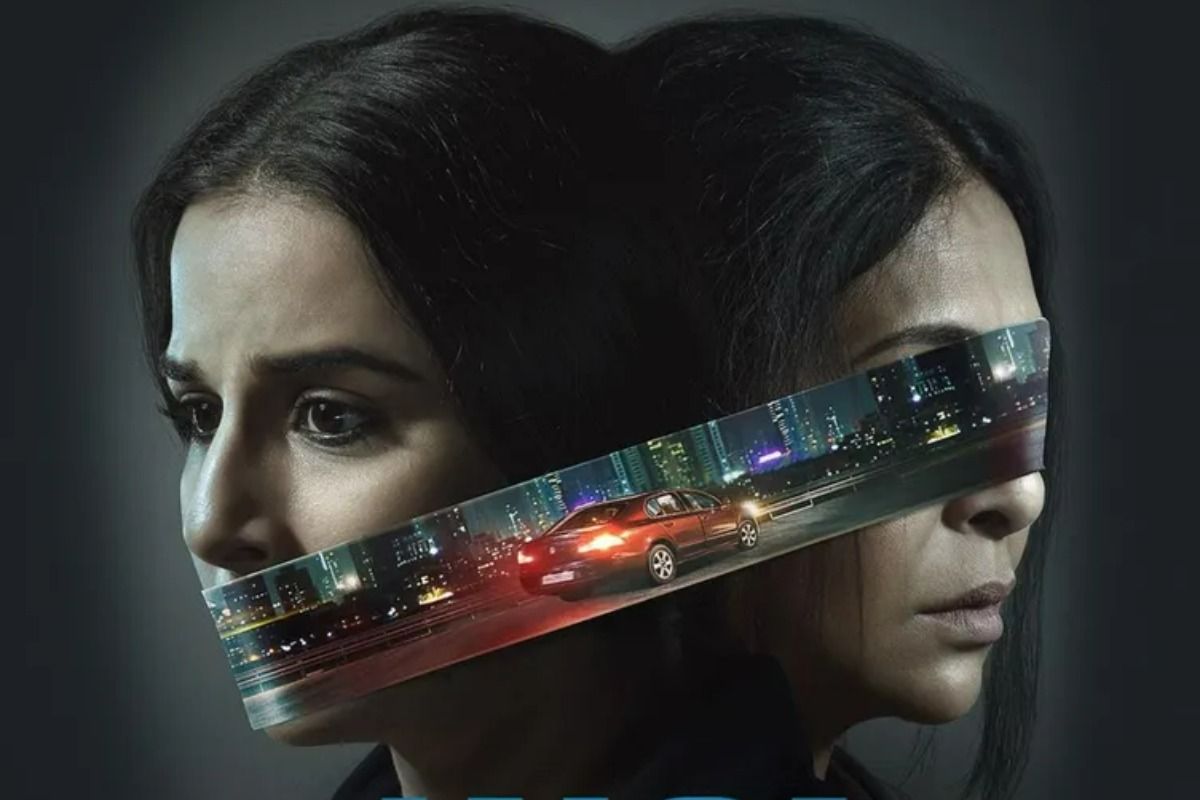 Jalsa Trailer Out: Jalsa, starring Vidya Balan and Shefali Shah, has been generating a lot of buzz since its first poster was revealed. The film’s teaser was only recently released, and it had all of the fans in suspense. Prime Video released the trailer for its upcoming drama-thriller Jalsa today and it has already piqued our interest. The trailer appears to be a gripping tale of thrills and revenge. The film examines a compelling story of human emotions.Also Read – Two Killed, One Injured in Paragliding Accident in Himachal’s Bir Valley

The compelling trailer for Jalsa introduces us to the two main protagonists, Maya (Vidya Balan) and Rukshana (Shefali Shah), as well as the world around them, which is filled with lies and deceit, realities and deception, and a life-altering incident. A battle of redemption and vengeance ensues. It thrives on great performances and amazing storytelling that promise to leave you stunned. Also Read – CBSE Class 12 Term 1 Results Expected Today at cbseresults.nic.in. Steps to Check Scores Here

What the cast and makers have to say:

“With every film I do, my attempt is to tell a new story and be a different person from the characters I’ve played so far, and Jalsa ticked those boxes,” said Vidya Balan who plays Maya Menon, a journalist in the film. “Jalsa gave me the opportunity to delve into the gray and it’s been a very challenging, enriching, and fulfilling experience for me as an actor. Also teaming up with Suresh again on a film that is poles apart from our previous project – Tumhari Sulu, was so exciting. This is the third time that I’ve worked with Abundantia Entertainment and with Amazon Prime Video and I have to say the experience has been exceptional, as it was with the first two films. Needless to say, I cannot wait for people to watch Jalsa on Amazon Prime Video when it drops on 18 March. And working with a bunch of wonderful actors, particularly Shefali Shah has been a highlight for me.”

“There are certain stories, you can’t be a part of, Jalsa was one such experience for me.”Actor Shefali Shah said. “Unlike my recent portrayals, my role as Rukshana in Jalsa is a complete contrast. However, the vulnerabilities and dilemmas of a mother are like any other, and living through them has been really fulfilling as an artist. It feels great to know that our hard work shall reach such a huge number of viewers at once and I am sure Jalsa will resonate with them.”

Director Suresh Triveni shared, “My attempt is to make a film that is engaging and connects with a wider audience. I am thankful to my producers, T-Series and Vikram Malhotra from Abundantia who believed in my vision as well as Prime Video for enabling us to take Jalsa to a global audience and I hope the film manages to connect with them.”

Watch this space for further updates!