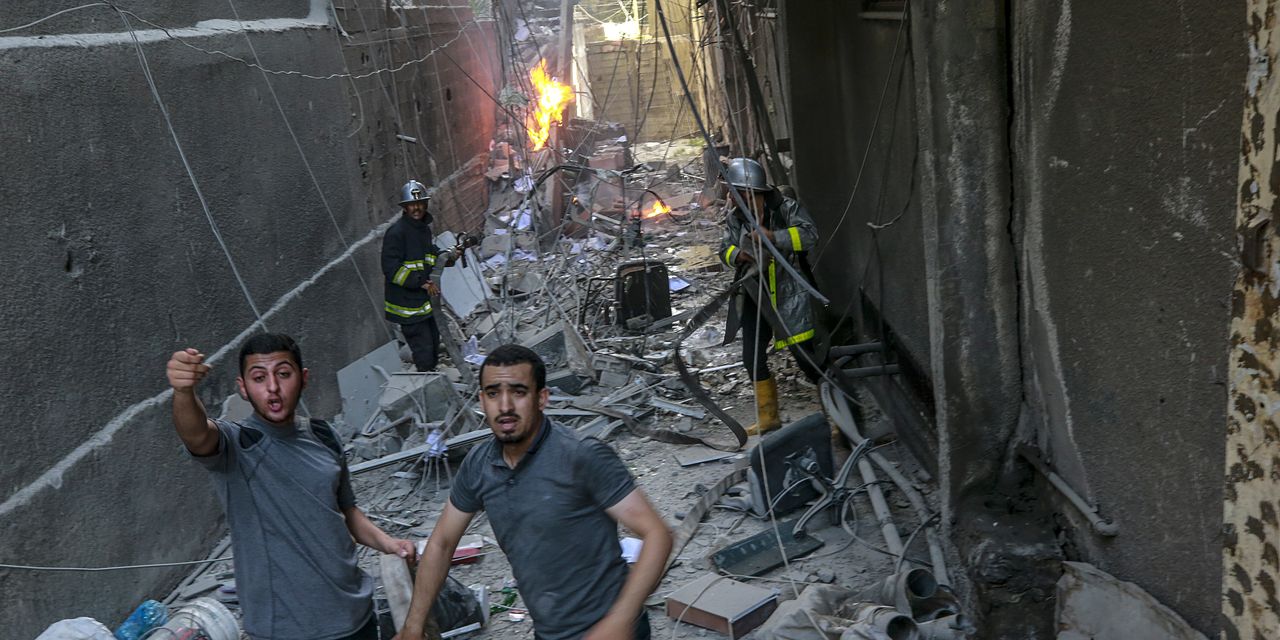 TEL AVIV—Israel carried out airstrikes in Gaza on Friday that killed at least 10 people and militants in the Palestinian territory retaliated by launching dozens of rockets, in the deadliest escalation of violence since an 11-day conflict last year.

The Israeli military said it opened an air campaign against what it said were sites and members of Palestinian Islamic Jihad across Gaza, after the Iran-backed militant group threatened to attack Israel for the arrest of one of its senior members in the occupied West Bank. The Israeli airstrikes killed at least 10 Palestinians, including a 5-year-old girl, and wounded at least 75, according to the Gaza Health Ministry. Israel didn’t comment on the civilian casualties.