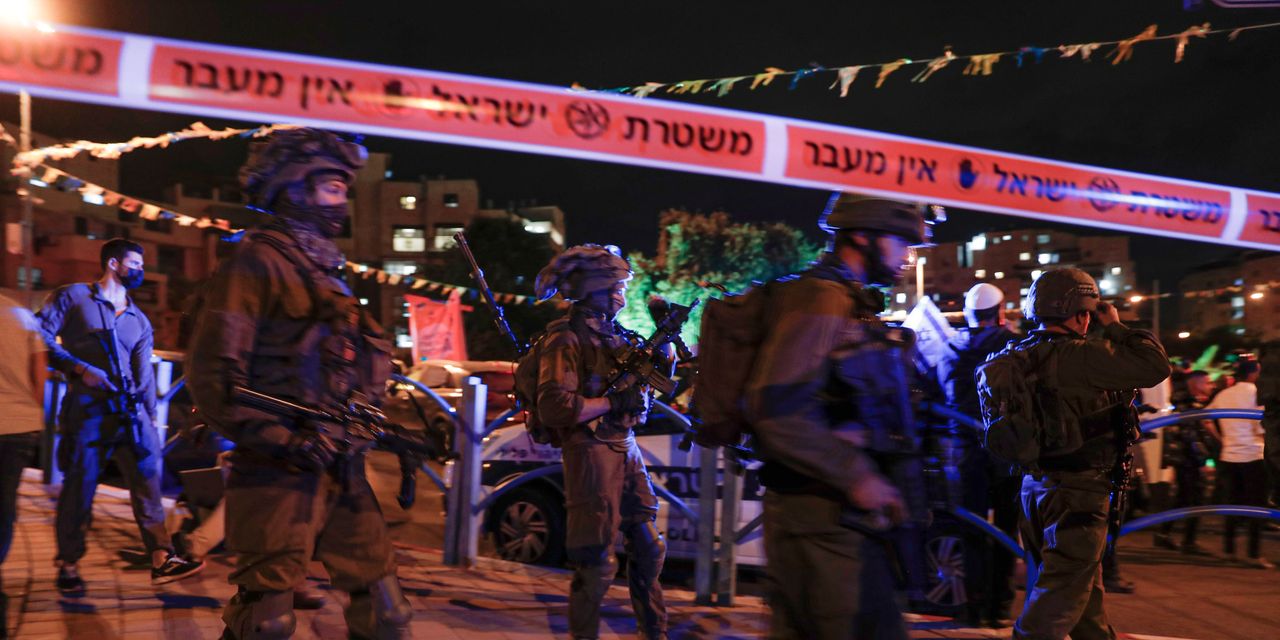 The suspects, identified by a security official as Asad Al Refai and Subhi Sbeihat, were arrested in a wooded area adjacent to a quarry in central Israel not far from the city of Elad, where the attack occurred as independence day celebrations were ending on Thursday.