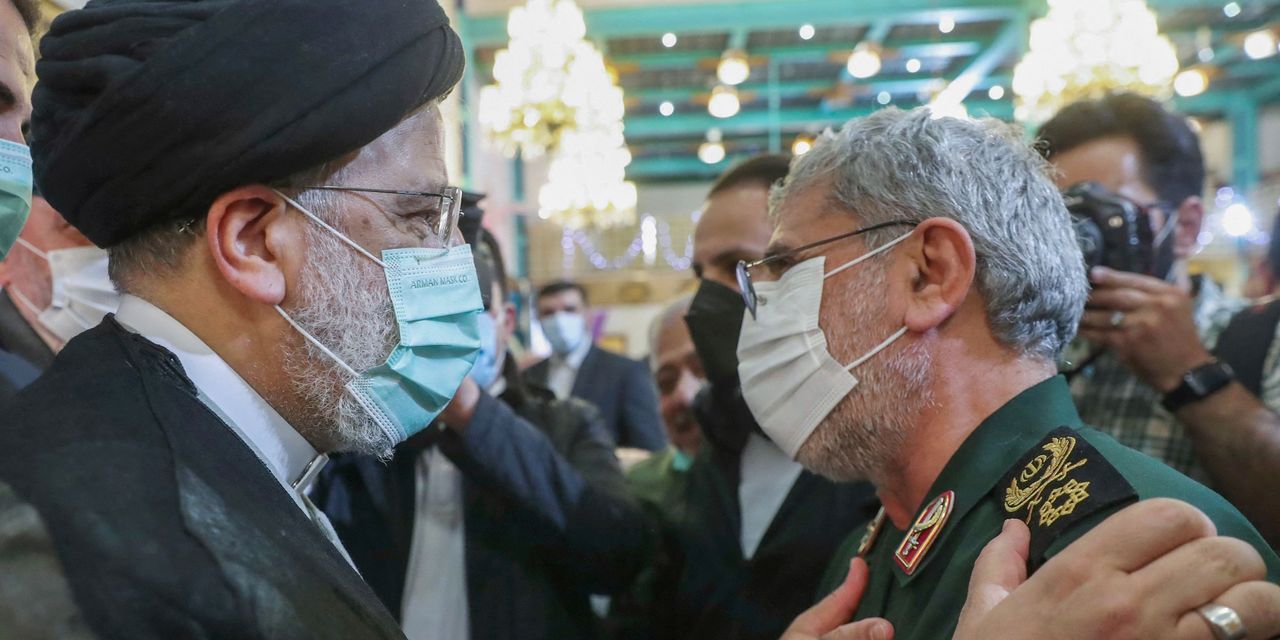 The effort to revive the 2015 nuclear deal agreement now hinges on perhaps the most politically sensitive issue in the negotiations: whether to remove the U.S. terrorism designation for Iran’s elite Revolutionary Guards, the country’s powerful security force, diplomats said.

The issue is galvanizing opposition to the nuclear deal in Washington and among Middle East allies such as Israel, where the government issued stinging public criticism of any attempt to remove the terrorism designation of the Islamic Revolutionary Guard Corps.