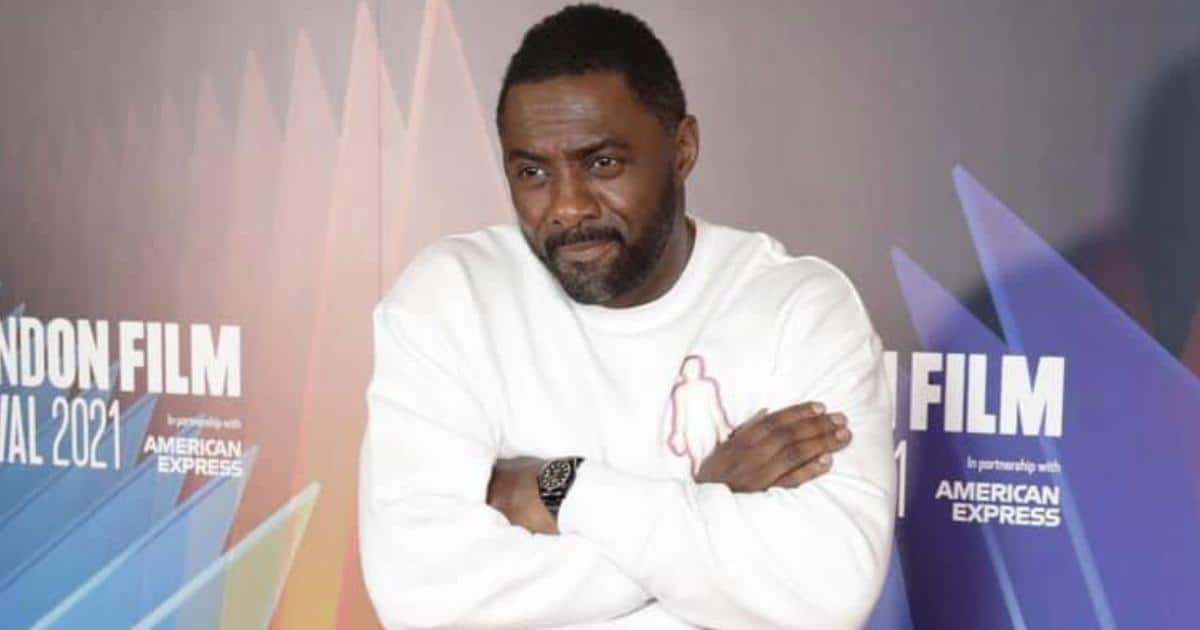 Hollywood star Idris Elba has opened up about the horrific time he had during an intimate shower with his wife Sabrina, when he was interrupted by a bat.

The 49-year-old actor, who plays the lead in the upcoming movie ‘Beast’, dished on the startling moment that took place when he was filming in South Africa. He went on to admit that was ‘horrified’ by the unexpected guest, reports mirror.co.uk.

The ‘Luther’ star Idris Elba also confessed that Sabrina, who he married in 2019, has refused to let him live down his initial reaction to the animal and that she ‘makes fun of him to this day’.

Speaking to Men’s Journal, Idris Elba said: “I was shooting in Limpopo. My wife was there and we were going to have some fun in the shower. Some morning romance, you know? She got in, then I followed her and closed the door. But then I looked down and clinging for life to the inside shower door handle was this bat.”

“A tiny, wet bat. I hate bats. It was freaky as f*uck. I jumped out of the shower so fast. My wife makes fun of me about it to this day…’You left me in the shower with a bat!’”

Idris Elba elaborated that he had actually developed a fear of bats in Australia in 2019.

Elba has been promoting his latest film Beast, which sees him take on the role of a widowed husband who is on a trip to South Africa with his daughters and has to face a rogue lion who is tracking them.

Must Read: Reason Behind ‘Thor: Love And Thunder’ & ‘Lightyear’s Ban In Malaysia Revealed By The Government, Multimedia Minister Says “I Am Frustrated Because…”