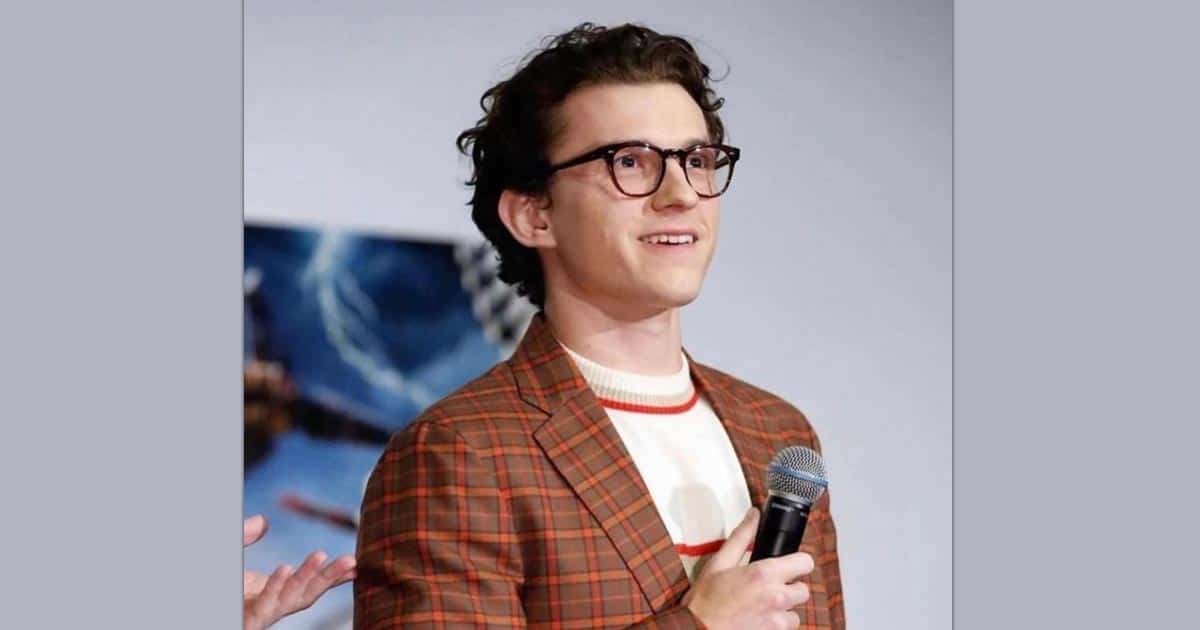 Hollywood star Tom Holland is looking forward for his film ‘Uncharted’ to release in the country and also has confessed his love for India.

While promoting the film, he said, “I am a big fan of India but as I said I never got a chance to go there. I am grateful to my fans in India for the kind of love and support I have received.”

Tom Holland says he wants to see the Taj Mahal in Agra.

“I am coming with my new film and I hope the Indian audiences will like it too. I would love to come to India someday to meet my Indian fans or maybe someday shoot a film there too. I would love to see every part of it including the Taj Mahal in India. Everything there is very beautiful. I am very keen to travel all over India,” Tom Holland said.

‘Uncharted’ will release in four languages- English, Hindi, Tamil and Telugu on February 18. The film tells the story about street-smart Nathan Drake (Tom Holland), who is recruited by seasoned treasure hunter Victor ‘Sully’ Sullivan (Mark Wahlberg) to recover a fortune amassed by Ferdinand Magellan and lost 500 years ago by the House of Moncada.

Must Read: When Emma Watson Was Reportedly Trying To Steal Robert Pattinson From Kristen Stewart!