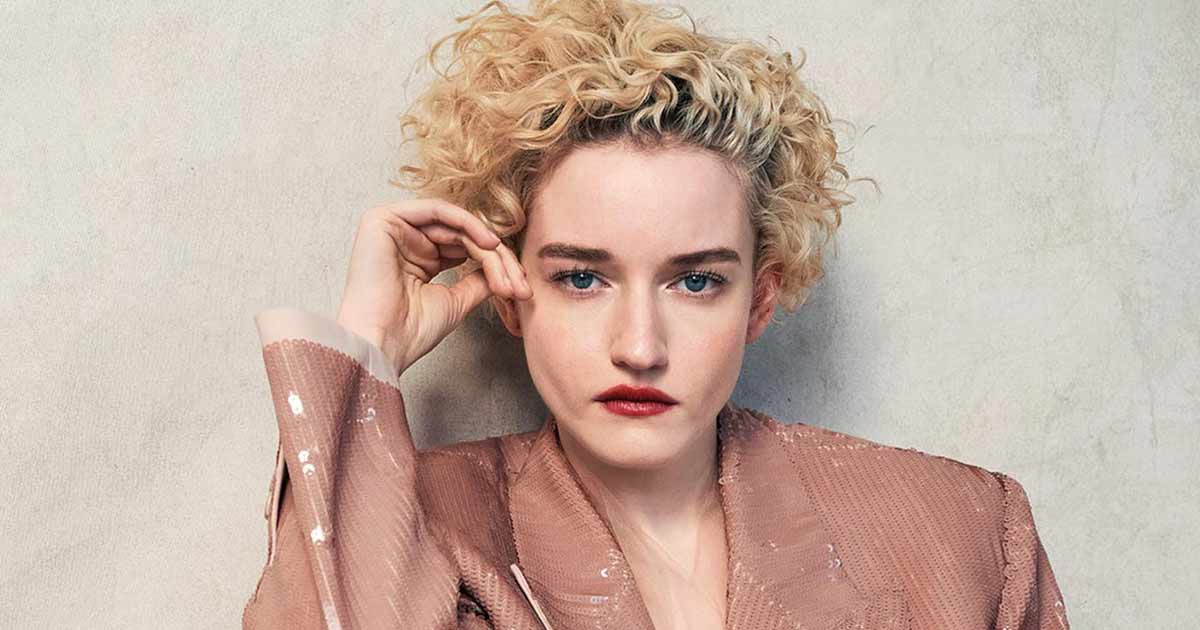 31-year-old convicted criminal Anna Delvey thinks she is “more self-aware” than the fictionalised version of herself in the Netflix show ‘Inventing Anna’ by actress Julia Garner.

Delvey, whose real name is Anna Sorokin, doesn’t agree completely with the way that Garner portrayed her in the mini-series Inventing Anna’, which was based on The Cut article by journalist Jessica Pressler, reports femalefirst.co.uk.

Speaking to Cosmopolitan, Delvey said: “I think I’m more self-aware of the way I come across. Not all of the time, but I just don’t think I’m, like, so brazen and shameless.”

The fake German heiress, who was found guilty of theft of services and grand larceny in 2019, said to have “moved on” from her grifting days among New York City’s elite.

She said: “I personally moved on a very long time ago, and I’m absolutely not in the same place. But I’m also being affected by the way the world sees me and by what people think of me. Because I exist in relation to everybody else and to the world, I don’t just exist on my own.”

The streaming service reportedly paid Anna $320,000 for the rights to the story, but a judge ordered her to use the money as restitution to her victims, which include hotels and banks, and towards her $75,000 legal fees.

Last month, she claimed nothing about watching the show sounded “appealing” to her.

Delvey remarked there was “nothing about seeing a fictionalized version of myself in this criminal-insane-asylum setting sounds appealing to me.”

“I imagined for the show to be a conclusion of sorts, summing up and closing of a long chapter that had come to an end

Currently, Delvey, who was freed from her 12-year jail sentence last February, is fighting with US immigration officials to stop her deportation back to Europe.

Must Read: Demi Rose Goes All N*ked & ‘Peachy’ For Latest Spicy Shower Snaps In Ibiza & We Are Sure It Will Leave You All Sweaty!