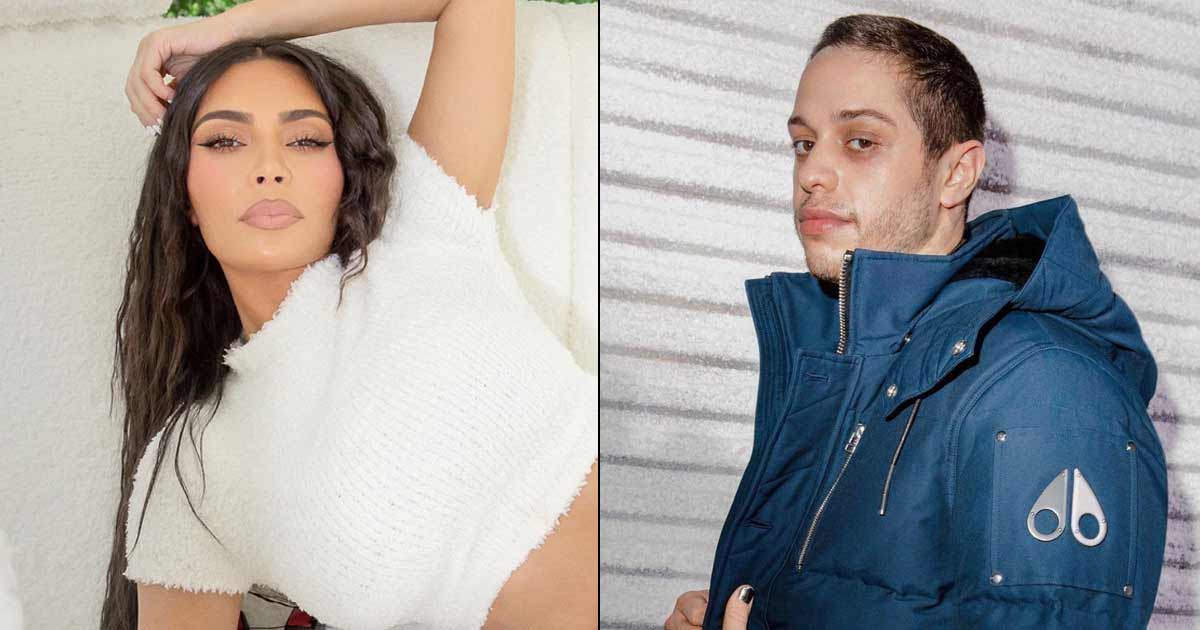 Kim Kardashian speaks about her relationship with Pete Davidson, revealing how serious things are between the two. Their romance is one of the least expected ones people have seen. What started as rumours after Kim appeared on SNL became true when the two were spotted hanging out on several occasions.

The SKIMS founder split with Kanye West, who were married for seven years, in 2021. When things became more and more serious between her and Pete, West started to rant about the comedian, thus starting their infamous online feud. Things have seemed to die down ever since Ye’s Instagram was suspended.

But who knows what happens behind the closed curtains. Meanwhile, amid all the drama between Kanye West and Pete Davidson, Kim Kardashian has opened up about her relationship with the comedian. Kim will be appearing on Good Morning America, of which a snippet has been released.

Kim Kardashian was asked by the interviewer about how “serious” things are with Pete Davidson. “I mean, I am a relationship kind of girl, for sure,” the KUWTK star said. “And I wouldn’t be with someone if I didn’t plan on spending a lot of my time with them,” she continued. “Obviously, I wanna take my time, but I’m very happy and very content, and it’s such a good feeling just to be at peace,” Kim further said.

To be honest she actually seems happier now. Recently, the make-up mogul landed on the Forbes’ annual world’s billionaire list. As per the reports, she ranked #1,729 with a net worth of $1.8 billion. Other than her, Kanye West also made it to the list, who is worth $2 billion.

However, it is being said that Ye has claimed his worth is being underestimated. Meanwhile, it’s not just Kim Kardashian and Pete Davidson whose relationship is going well. Recently, Kim’s sister Kourtney Kardashian married her beau Travis Barker at a wedding chapel in Las Vegas. Read more about that on Koimoi!