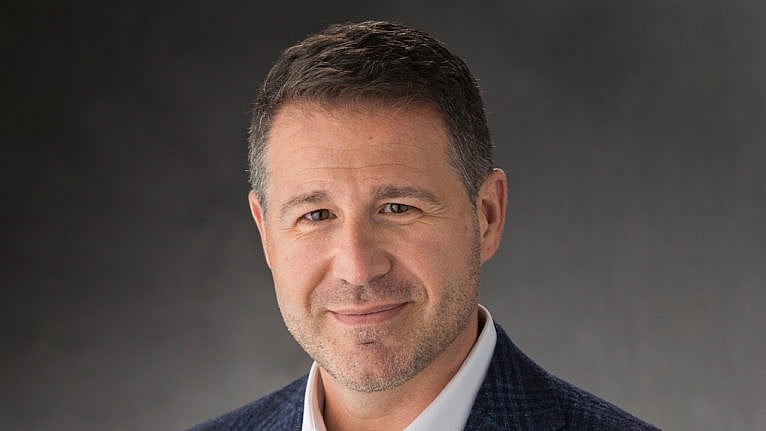 Digital payments are no longer simply a convenient alternative to cash, but an essential service relied upon by businesses and consumers alike. Domestically, mobile banking and fintech applications have reformed everyday transactions—from splitting the bill to filling up on gas. On a grander scale, however, this digital shift is evolving a global ecosystem of cross-border money movement. And at the forefront of this evolution is Visa’s “network of networks” strategy.

In a recent survey conducted by Visa Canada, one-quarter of Canadians reported having sent digital remittances abroad within the last year. Well over half of those respondents also agreed that services need to be faster and more efficient. Among the top 10 countries sending the most remittances worldwide, Canada is home to a growing population of workers who rely on these cross-border payments—lifelines for families abroad to pay for utilities, medical bills, housing, and other basic needs. “We know there’s a growing demand from businesses and individuals to make that process simpler,” says Jim Filice, VP and Head of New Payments at Visa Canada. “We’re focused on supporting our partners and helping to enable a modernized experience where funds are exchanged in a secure, reliable and cost-efficient way.”

A “network of networks”

If you’re one of the millions of Canadians who’ve transferred funds electronically, you’ll understand that sometimes it takes longer than you’d like for a deposit to reach its destination. One of the biggest challenges with global money movement today is that funds tend to move from bank to bank before arriving at their endpoint. Visa’s “network of networks” strategy is somewhat of an infrastructural revamp, where its network powers global endpoints so that sending and receiving money can be done seamlessly and more directly. In the same way that endpoints vary (from mobile banking apps to digital wallets), the future of money movement is extensive. “Of course, this includes sending remittances,” says Filice. “But it also includes empowering employers to deliver wages faster for the next generation of gig workers, for an insurance claim to deliver quickly, or for businesses to send money from one to another.”

A streamlined design for businesses and consumers

Visa’s network provides businesses with the capability to scale payment offerings, serve new markets and pursue new revenue opportunities in a digital-first economy. By streamlining cross-border money movement, it’s also providing a solution to low interoperability—a major flaw in common B2B and B2C payment methods. “We’re removing many of the complexities so that our partners, in turn, can focus on what is most important—user experience,” says Filice.

It was recently announced that CIBC and Simplii Financial have leveraged Visa Direct Payouts to bring additional cross-border capabilities to their consumer and business clients. By way of the financial institutions’ shared Global Money Transfer service, now powered by Visa’s network of networks, clients can send money to more than 120 countries and a combined total of five billion cards and bank accounts worldwide. “This is the level of simplicity we continue to invest in,” says Filice. For individuals or small businesses that cross borders for work, this can provide improvements on speed, security and cost.

Since many businesses have pivoted during the COVID-19 pandemic to enhance their digital offering and engage with their customers online, it’s easy to imagine how these networks may play a fundamental role in the global economy’s new digital frontier. When we think about the exchange of value today, we typically think about money in the form of fiat currency. But the reality is that today, and increasingly in the future, the value being exchanged between entities is likely to include all forms of digital currencies and digital assets, like NFTs and cryptocurrencies.

“What’s key for us is making digital currencies interoperable so that the sender can send one type of digital currency and the receiver can receive a different type,” says Filice. “We’ve dubbed this research concept the Universal Payment Channel (UPC), which would act like a hub, connecting multiple blockchain networks by establishing dedicated payment channels between them.”

That could mean connecting central bank digital currency (CBDC) networks between countries, or connecting CBDC networks with certain stablecoin networks. According to Visa, new and trusted blockchains could be added to the network of networks by creating new payment channels within the UPC hub.

It’s a concept with longevity in an era of constantly-evolving technology, and a stride toward greater accessibility and financial inclusivity. According to Visa, it starts now.