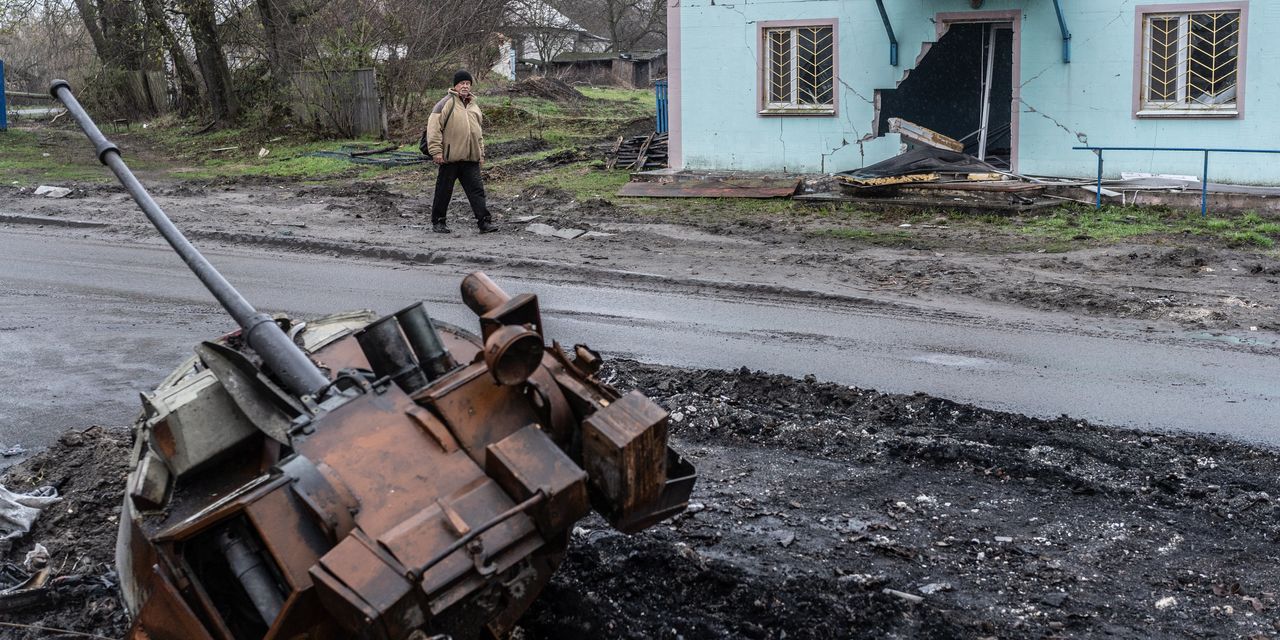 NOVYI BYKIV, Ukraine—As Ukraine’s forces fought to repel Russian troops from the Kyiv region, Ukrainian villagers along Highway 7 battled in their own way: calling in Ukrainian artillery strikes on a vital lifeline that Russia had mapped out for its assault on the capital.

At great risk to themselves, the villagers shared tips and Google map locations with local authorities, turning the highway that runs between the Russian border and Kyiv into a big logistical defeat for Moscow. The intelligence they gleaned helped bring Ukrainian fire on numerous Russian units.