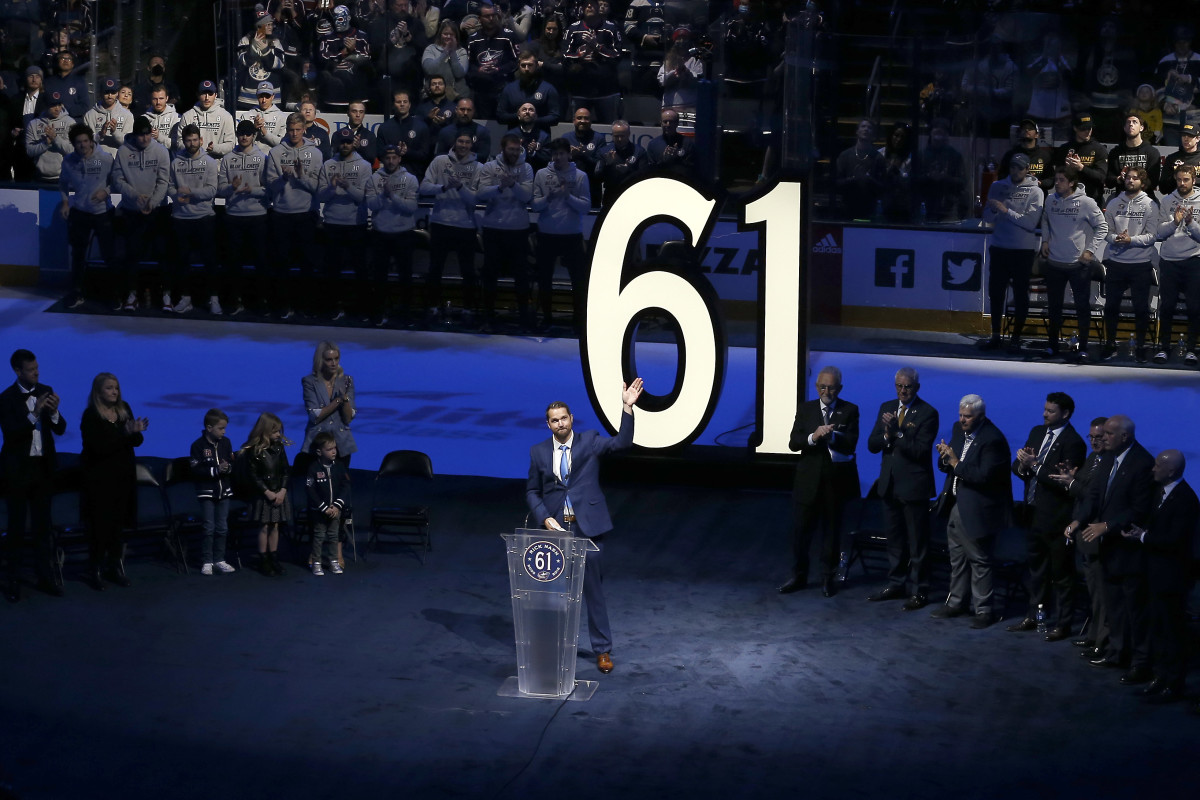 The first week of March came packed with more fun stories to get into, from legends being honored to players going the extra mile for fans:

The 2021 expansion draft shook things up for many players around the league, and former Carolina Hurricanes defenseman Haydn Fleury knows all about that.

Fleury returned to Carolina this past weekend with his new team, the Seattle Kraken, but to the dismay of fans, he was a healthy scratch.

For one young fan, it was a tough moment to know he wouldn’t be playing. But Fleury himself would soon play the hero at the moment.

Major stick taps are due for Fleury for giving a kid a moment he’ll never forget.

Anaheim continues to hang around the log jam of the Pacific Division playoff race and got a massive two points on Sunday. But if you blinked, were busy swiping right on a dating app or in the bathroom, you probably missed the game-winner. Take a look:

Rakell’s winner 14 seconds into the extra frame was one of the fastest game-winners this season. The goal didn’t come without a little bit of controversy, though. Sharks coach Bob Boughner thought there should have been a penalty on the Ducks for too many men on the ice.

The goal counted, but a bit of hoopla between two rivals is never a bad thing.

Rick Nash gets a Blue Jacket

Friday night saw the Columbus Blue Jackets retire Rick Nash’s No. 61 in front of a packed Nationwide Arena, and it was a special moment.

Nash received a few gifts for the honor but the coolest one may have been a suit jacket with amazing lining inside.

You know you’ve had quite the career when there are enough pictures of your career to fill up the inside of a blazer – that’s a jacket you certainly wouldn’t wear just on any night out.