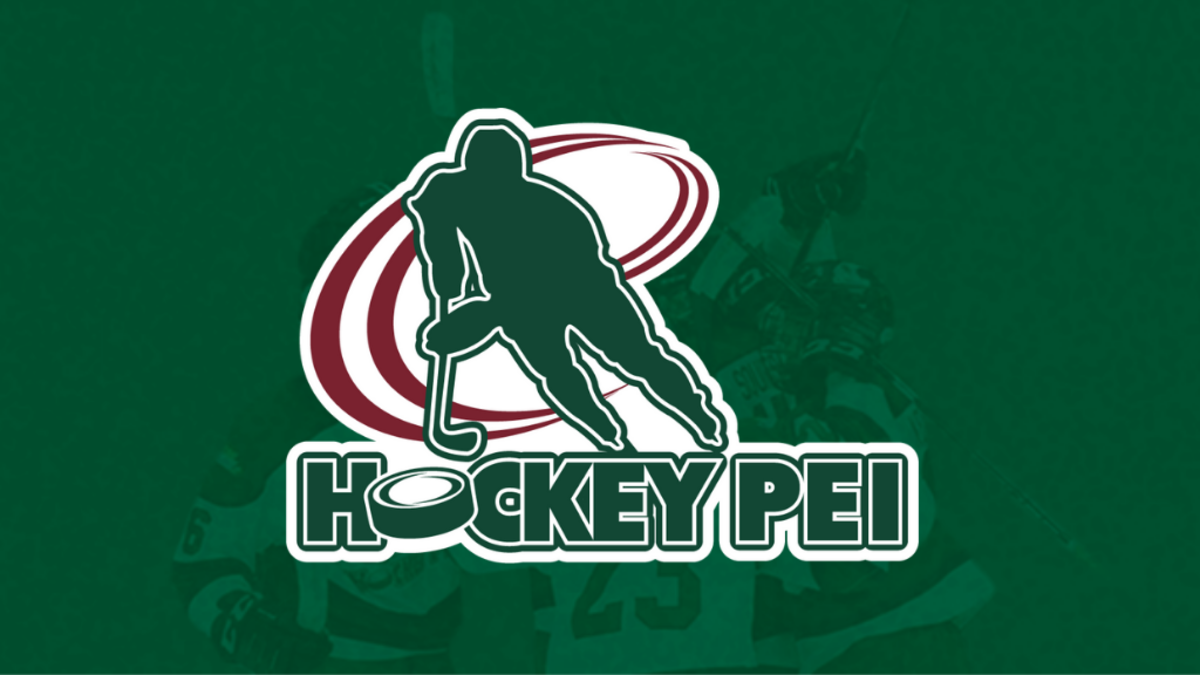 Hockey PEI has announced that the organization has revoked the indefinite suspension given to Keegan Mitchell, the teammate of a player who was on the receiving end of racial slurs during a game in December after he spoke out on social media to criticize the league’s handling of the incident.

During the game in question, Mitchell retaliated to the use of slurs directed at his teammate by breaking his stick over the leg of the offending player, earning him a two-game suspension.

The offending player received a two-game suspension as well, as Hockey Canada’s rule of issuing an automatic five-game suspension for the use of racial slurs towards an opponent only being applied if the slurs were overheard by the officials. As that was not the case, PEI Hockey issued the offending player a lesser suspension, causing Mitchell to take to social media to voice his frustrations on the matter, which violated the league’s social media conduct policy and earned him an indefinite suspension.

Now, that suspension has been lifted. And Hockey PEI is acknowledging their mistake.

“Hockey P.E.I. is repealing this suspension effective immediately,” said the organization in a statement.

“As an organization and as individuals, we need to take a stand against racism and help make the hockey environment a safe and welcoming place for everyone,”

Despite suspending him indefinitely mere weeks ago, Hockey PEI is now publicly applauding Mitchell’s actions during this incident, showing quite the change in tune from their prior harsh punishment.

“We commend Keegan for speaking up for what was right and shining a spotlight on our missteps around this tragic incident,” they stated.

The two-game suspension handed to the player who directed the anti-Asian remarks at Mitchell’s teammate has been increased to five games, as well.

This is not the first instance of racist language being used during a game that PEI Hockey has had to deal with this season, as 16-year-old goaltender Mark Connors was the subject of anti-black slurs during a tournament in mid-November, with both fans and players hurling slurs at him on multiple occasions both on and off the ice.

Connors has said that that was not the first time he had encountered racism in PEI Hockey, having endured it during a game three years ago, as well.