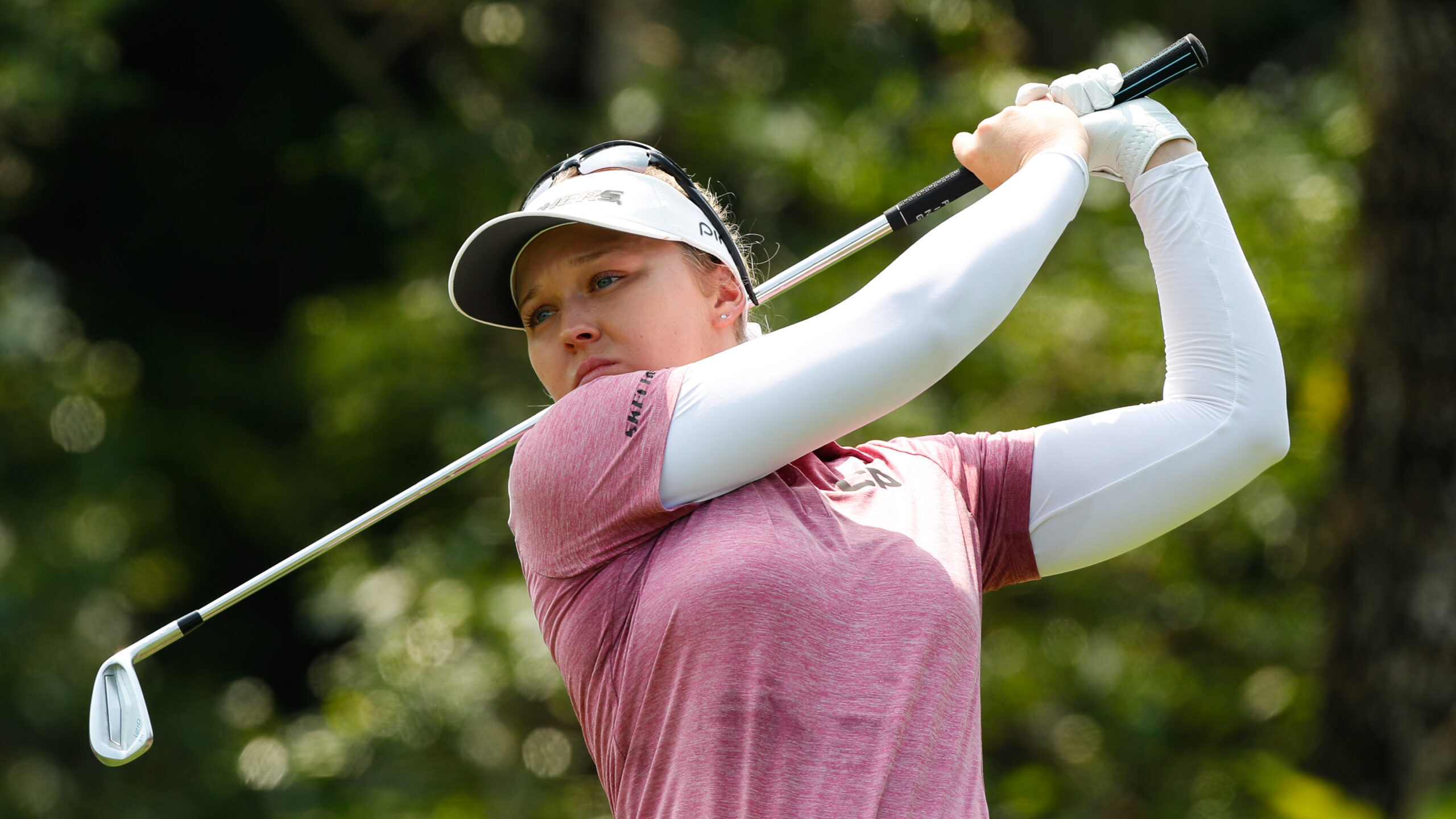 Last week, the LPGA Tour headed to Thailand for the 15th edition of the Honda LPGA Classic.

During the four-day competition, temperatures reached upwards of 42C prompting Brooke Henderson to comment, “I think today was the hottest I’ve ever been in my life.” Still, that didn’t stop the Smith Falls, Ont. native from posting a T4 finish at 23 under – three shots back from leader Nanna Koerstz Madsen.

“Yeah, it was a good finish. I felt like I’ve been playing really well, which is a really good feeling, especially after last year wasn’t my best year,” said Henderson. “So to come out this year so strong, I’m definitely happy and proud of that. I feel like I’m inching my way closer every week to getting a little bit more comfortable and just enjoying those final groups as much as I have been. It’s just so fun, so exciting to be in them. I just look forward to when I have my opportunity to win.”

For Henderson, that win seems just around the corner as the 24 year old recorded her fourth top ten finish in five starts for the 2022 season.

While Henderson was competing abroad, International Women’s Day took place in North America. When asked about the celebration and the women’s game, Henderson responded:

“I think the women’s game is in a great spot. The depth of the tour and the strength of the players coming out every year just keeps getting better. It’s exciting to be part of the LPGA Tour right now just because you feel like you’re part of a movement and part of pushing it forward, which is amazing. It’s nice to see some of the sponsors step up, and to get to play better golf courses at some of our major championships, it’s definitely a cool time to be part of the tour, and hopefully I can keep getting better, too, and keep pushing the boundaries.”

Next up, Henderson heads to Carlsbad, Ca. to compete in the JTBC Classic.

Click here for the full leaderboard from the Honda LPGA Classic.