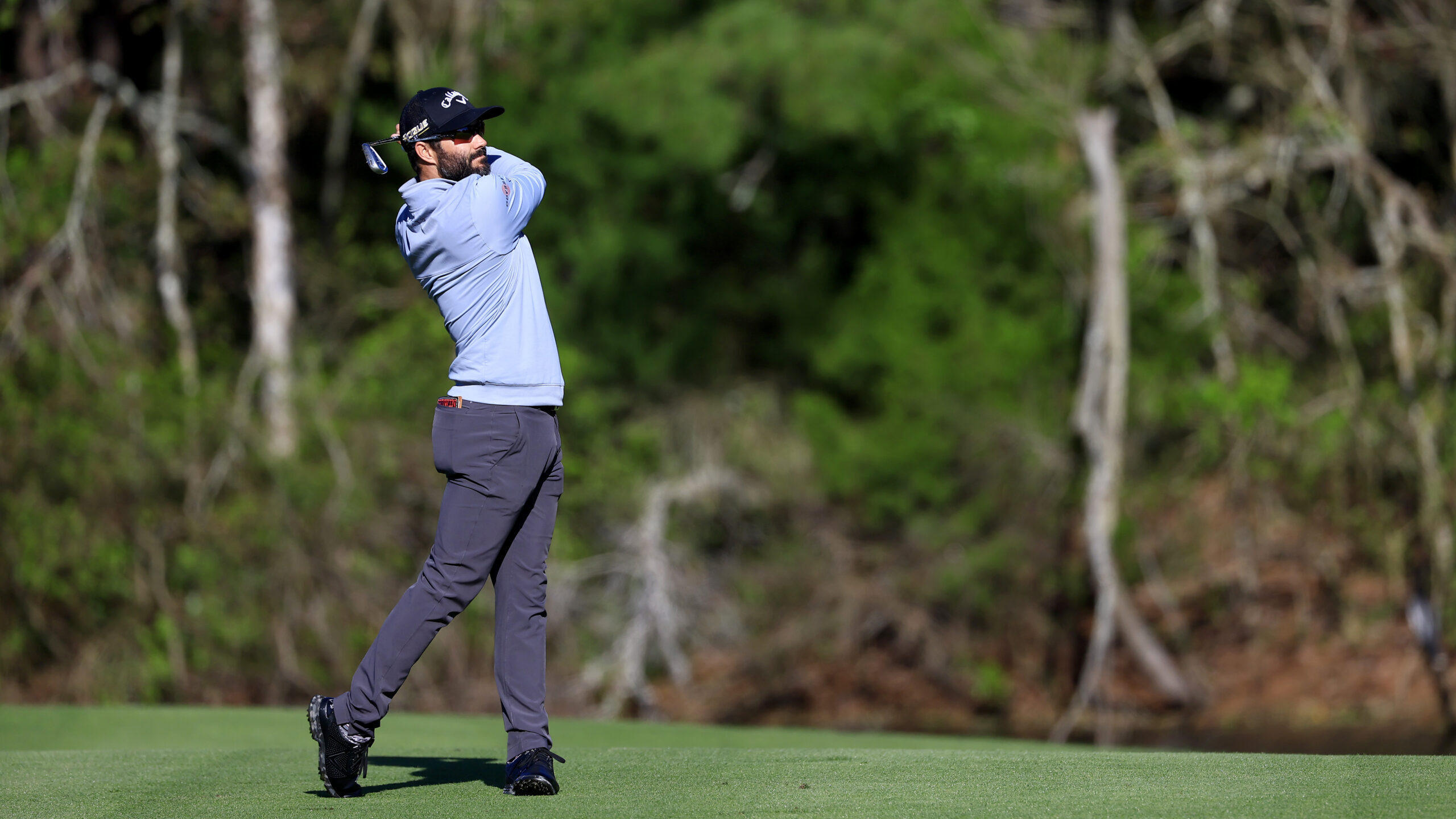 Ponte Vedra Beach, Fla. – The Players Championship had no shortage of weather delays as the rain and wind pushed the competition to a Monday afternoon finish.

While speaking of the wild week at TPC Sawgrass, Adam Hadwin noted he was “happy to be done” after battling inclement weather conditions since the start of play on Thursday. The B.C. native played well on Sunday and Monday to finish the tournament five under 67 and tied for 9th on the leaderboard.

“Got away with a few things today,” said Hawdin of his game. “I hit some really good shots that I took advantage of, obviously. Made a lot of putts early. Had 10 putts through nine holes today, hit four greens and was 2-under on the front, and that doesn’t happen very often here.”

Taylor Pendrith finished just one shot back of Hadwin to tie for 13th in his first appearance at The Players. The 30 year old also noted his familiarity with playing in colder conditions from his time spent on the Korn Ferry Tour.

“The course was great, yeah,” said Pendrith of the course conditions. “The greens were still very receptive I would say, obviously with all the rain. The rough seems to be a little easier to hit out of than the start of the week, but the greens are good. They’ve got some really nice speed to them and are rolling true. It’s challenging but it’s very fair.”

Corey Conners posted a bogey-free two under 70 in the final round to finish T26.

Next week the PGA TOUR heads to Palm Harbour Florida for the Valspar Championship.

Click here to view the full leaderboard from The Players Championship.