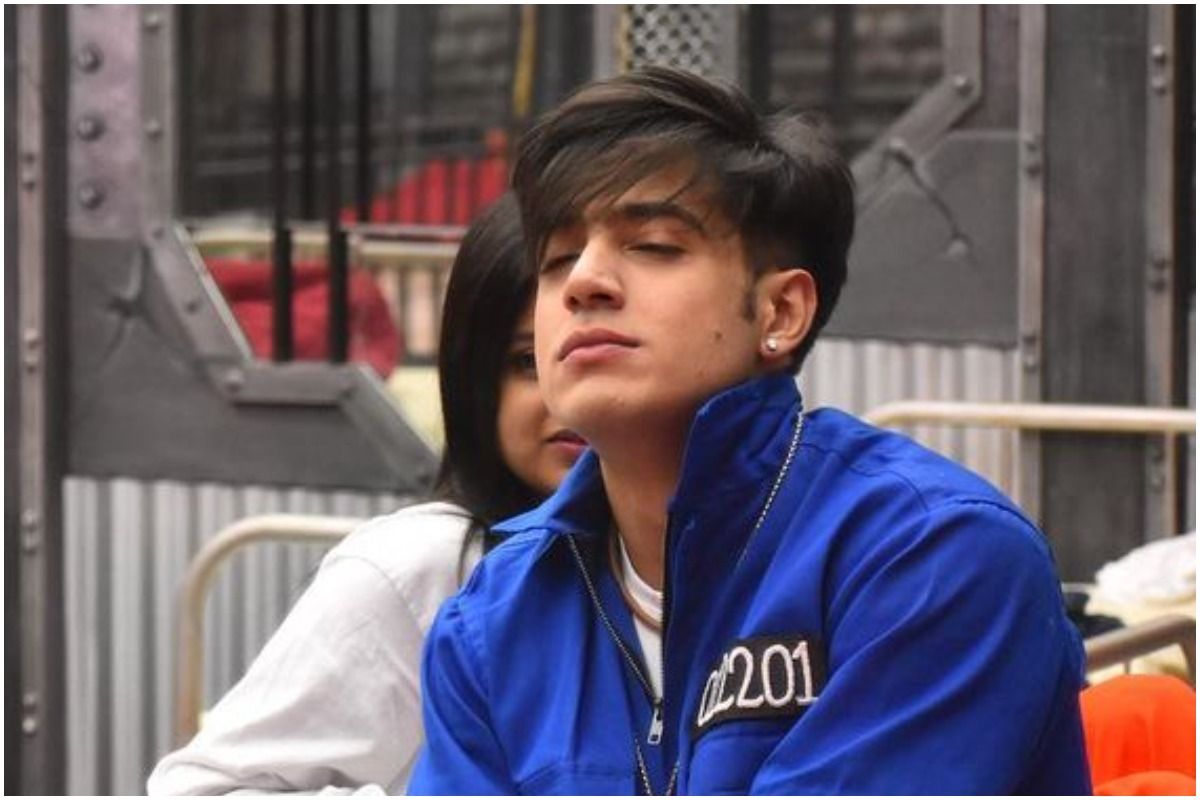 On Lock Upp’s Sunday elimination episode, contestant Shivam Sharma saved himself by sharing a shocking secret from the past. He revealed having sex with his mother’s friend who was a divorcee. Shivam mentioned it was 8-9 years back when he was in college. Narrating the incident, the contestant said it was a pyar do pyar lo moment between them as she was alone. “There was a divorced lady -a bhabhi, who lived near my house, she was my mumma’s friend. It isn’t dirty because she was a divorcee and I wanted to help with her sexual life. I cook really great white sauce pasta, so I would take that to her house and would have a good time. It’s very old news now because this happened when I was in college around 8-9 years ago”, Shivam had said.Also Read – Lock Upp: Kangana Ranaut Bashes Anjali Arora For Age-Shaming Nisha Rawal And Payal Rohatgi

He then continued, “This is called ‘pyaar do pyaar lo (give love, take love)’ because life is full of sadness and we should spread happiness.” In Lock Upp, host Kangana Ranaut asked the contestants to reveal a secret from their lives, based on which they will be saved. Last week, Anjali was saved and now on this Sunday, Shivam was saved. Also Read – Lock Upp: Payal Rohatgi Bashes Sara Khan For Secretly Smoking in Show, Says ‘Her Family Should Know’

After the revelation, the host then asked Babita Phogat to express her opinion on Shivam’s confession. To which she said, “This is his way of thinking. I’ll never be able to accept or understand his thoughts. It was very shocking for me because the least you could do is umar ka lihaz rakh lete”. Reacting to it, Shivam concluded, “ “She lost her husband and it wasn’t that I went ahead. She also wanted it and I believe that I am a good-looking boy and I felt she was interested in me. So, this isn’t one-sided, it was mutual.” Kangana then called him “bonafide lukkha.” Also Read – Lock Upp: Anjali Arora Reveals Past Secret to Save Herself From Elimination, Fans Say ‘Ye Kaisa Secret Hain’