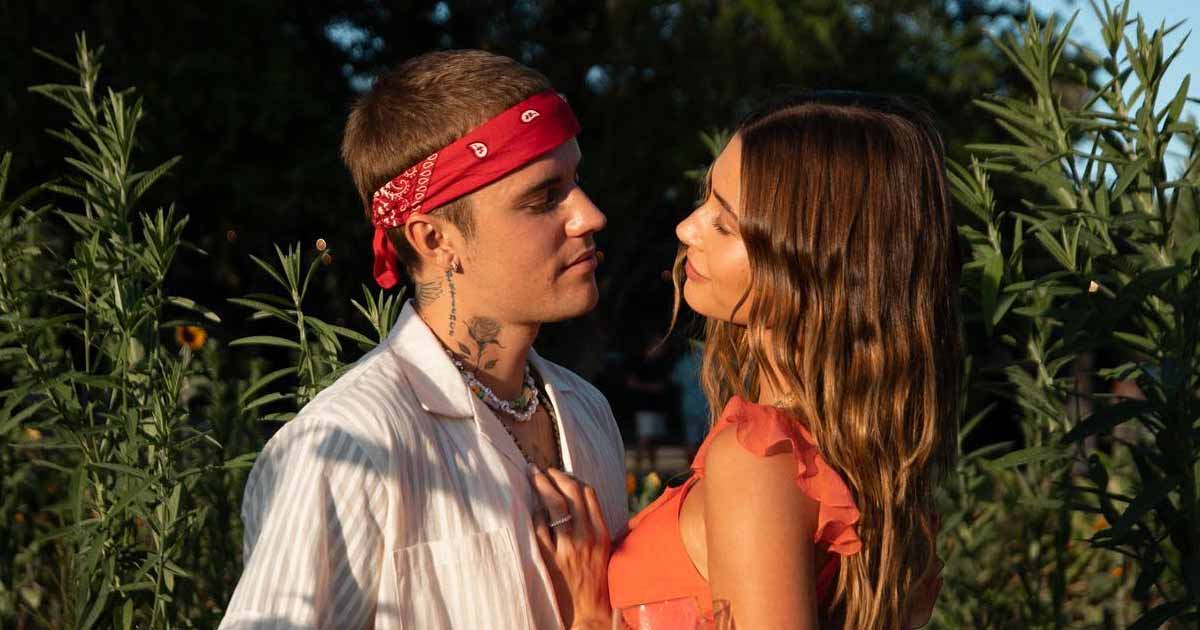 Justin Bieber and his wife Hailey Bieber are quite active on social media and their PDA pics often go viral. Their public appearances also often make headlines. However, the two have been making headlines for a different reason.

Hailey Baldwin recently was taken to hospital in Palm Springs after presenting stroke-like symptoms, caused by a blood clot in her brain. She is out of the hospital now and the ‘Peaches’ singer has shared an update regarding her health. Scroll down to know more.

Justin Bieber held a concert in Denver, Colorado on March 16th. Due to some technical difficulties, the show went dark for about half an hour. The singer took this opportunity to share the health update on his wife Hailey Bieber. He even shared the video on Instagram.

The 28-year-old singer said, “Most of you probably know or have seen the news about my wife…But she’s OK, she’s OK, she’s strong. It’s been really scary but I know for a fact that God has her in the palm of his hands. It’s kind of crazy how life randomly throws you curveballs. We can’t really control much. You know, tonight, power cutting out.”

His update comes as a relief for all his fans who were worried about Hailey Bieber.

Take a look at the video below:

Last Saturday, Hailey Bieber took to her Instagram story and shared her experience after a medical issue that included “stroke-like symptoms.” She wrote, “I was sitting at breakfast with my husband when I started having stroke-like symptoms and was taken to the hospital. They found I had suffered a very small blood clot to my brain, which caused a small lack of oxygen, but my body had passed it on its own and I recovered completely within a few hours.”

Must Read: Justin Bieber Once Lashed Out On A Netizen Who Wanted To ‘F**king Bombard’ Hailey Bieber Claiming Selena Gomez Was Better