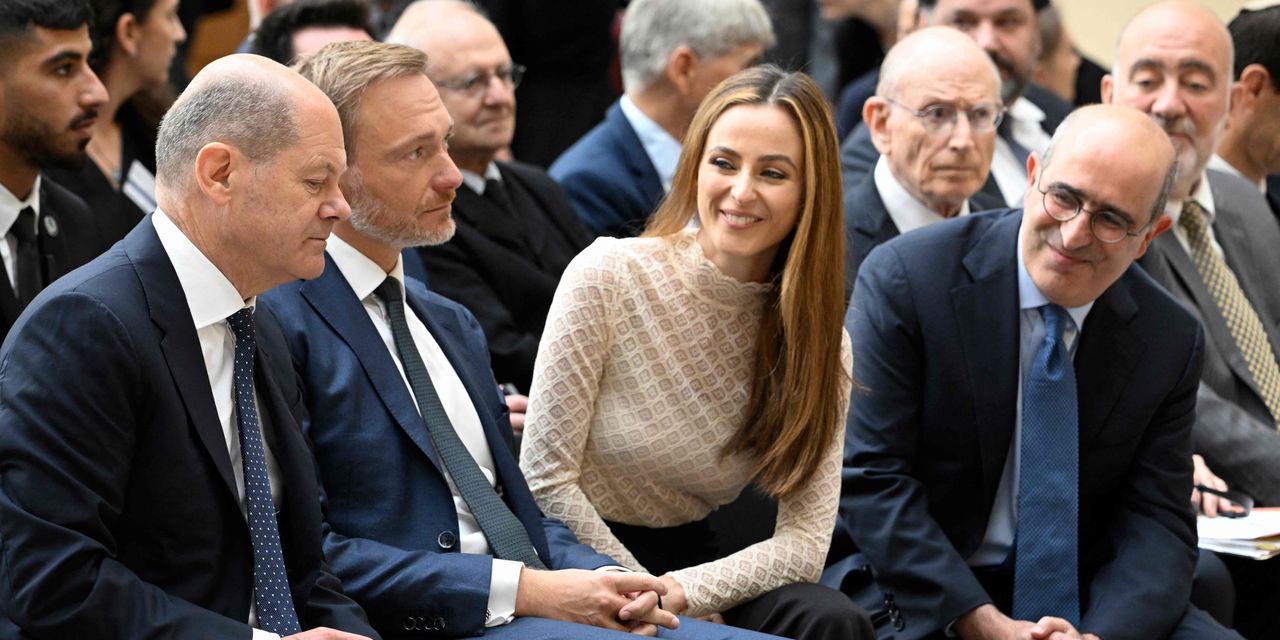 Germany and Jewish groups reached a final agreement on Thursday over compensation to the last survivors of the Holocaust, almost eight decades after the end of World War II.

Berlin will pay 1.3 billion euros, equivalent to $1.3 billion, for home care for elderly survivors—including 8,500 Jews from Ukraine forced into exile by the Russian invasion of their country—according to the agreement announced at a commemorative event attended by Chancellor Olaf Scholz.