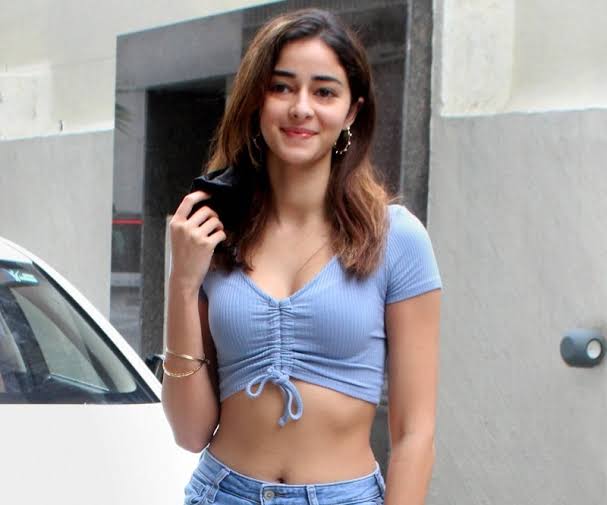 Ananya Panday’s latest release ‘Gehraiyaan’ has made a debut on Amazon Prime Video last night. With its refreshing cast, unique storyline and noteworthy soundtrack, the film has been making the headlines for all the right reasons. Ananya Panday as ‘Tia’ is recieving glorious reviews from critics and audiences alike and has shown a massive potential.Also Read – Ranveer Singh Paints The Town Red With His Mushy Post For Deepika Padukone

Opening up about the film’s response Ananya shares, “The response to the film has been so overwhelming and gratifying. I have been getting so many messages and calls since last night.” Also Read – IPL Mega Auction: Deepak Hooda Upgraded To Capped Category, Ambidextrous Spinner Nivethan Radhakrishnan Included

Ananya Panday essays the role of Tia who comes across as a very positive and joyful person. As Tia, Ananya has presented a new side to herself as an actor with her restrained and mature performance in the film.

Ananya, who started her acting career with the 2019 film Student Of The Year 2 followed by Pati Patni, Aur Woh, and Khaali Peeli has so far been seen in a bubbly avatar with full of life. With Gehraiyaan, Ananya has taken up the most complex and layered character that she has ever played.

The film features Deepika Padukone, Siddhant Chaturvedi and Ananya Panday in the lead along with Dhairya Karwa, Naseeruddin Shah and Rajat Kapur in pivotal roles.