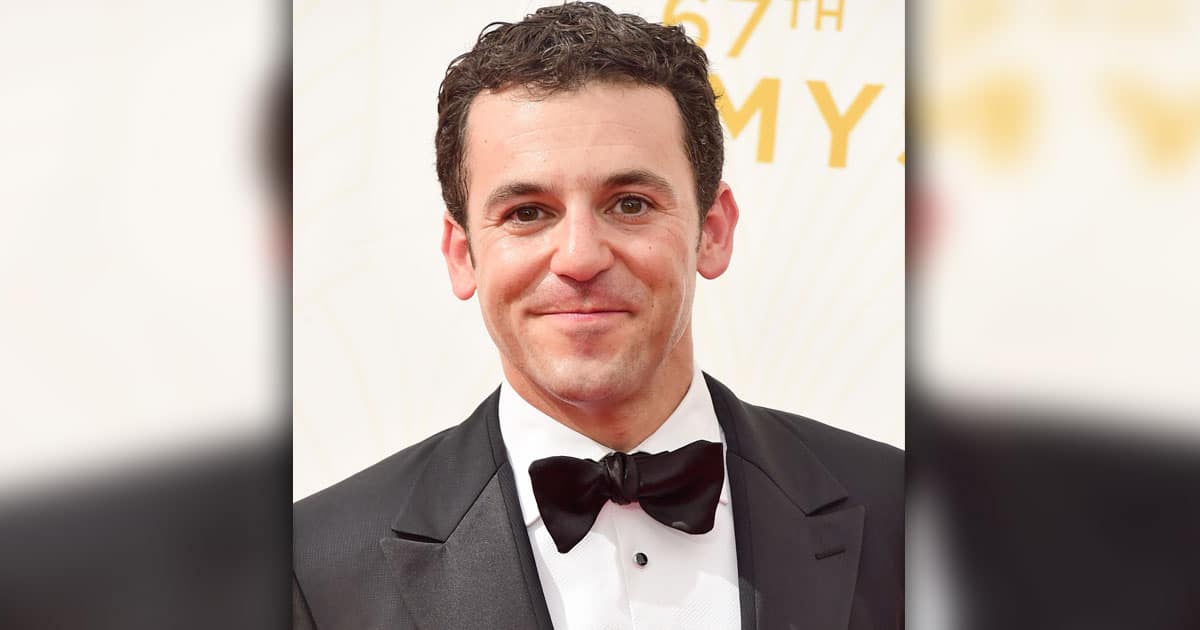 Fred Savage, who serves as a director and executive producer on ‘The Wonder Years’, has been fired due to the findings of an investigation about his conduct on set.

According to ‘Variety’, multiple employees complained about Savage’s behaviour while working on ‘The Wonder Years’, a reboot of the ’80s-’90s series of the same name that starred Savage as Kevin Arnold.

The nature of the complaints remains unclear. A spokesperson for Disney-owned 20th Television confirmed that allegations were made and that Fred Savage had been terminated, reports ‘Variety’.

The statement reads: “Recently, we were made aware of allegations of inappropriate conduct by Fred Savage, and as is policy, an investigation was launched. Upon its completion, the decision was made to terminate his employment as an executive producer and director of ‘The Wonder Years’.”

This is not Savage‘s first time in the news for allegations about his behaviour.

Alley Mills, who starred alongside Fred Savage, claimed in 2018 that the original series’ cancellation was a result of the suit.

Also in 2018, 20th Television (then called 20th Century Fox Television) investigated Savage’s conduct on the set of ‘The Grinder’, where wardrobe team member Younjoo Hwang alleged “an extremely hostile work environment” created by Savage, whose “aggressive behaviour, intimidation, and constant use of profanities aimed toward female employees was left unchecked”.

But in that instance, the studio said that it “found no evidence of any wrongdoing”.

Must Read: Will Smith To Finally Open Up About Slapping Chris Rock On David Letterman’s Show? Well, There’s A Spoil-er!